Soggy weather has much of Arizona under flash flood watches 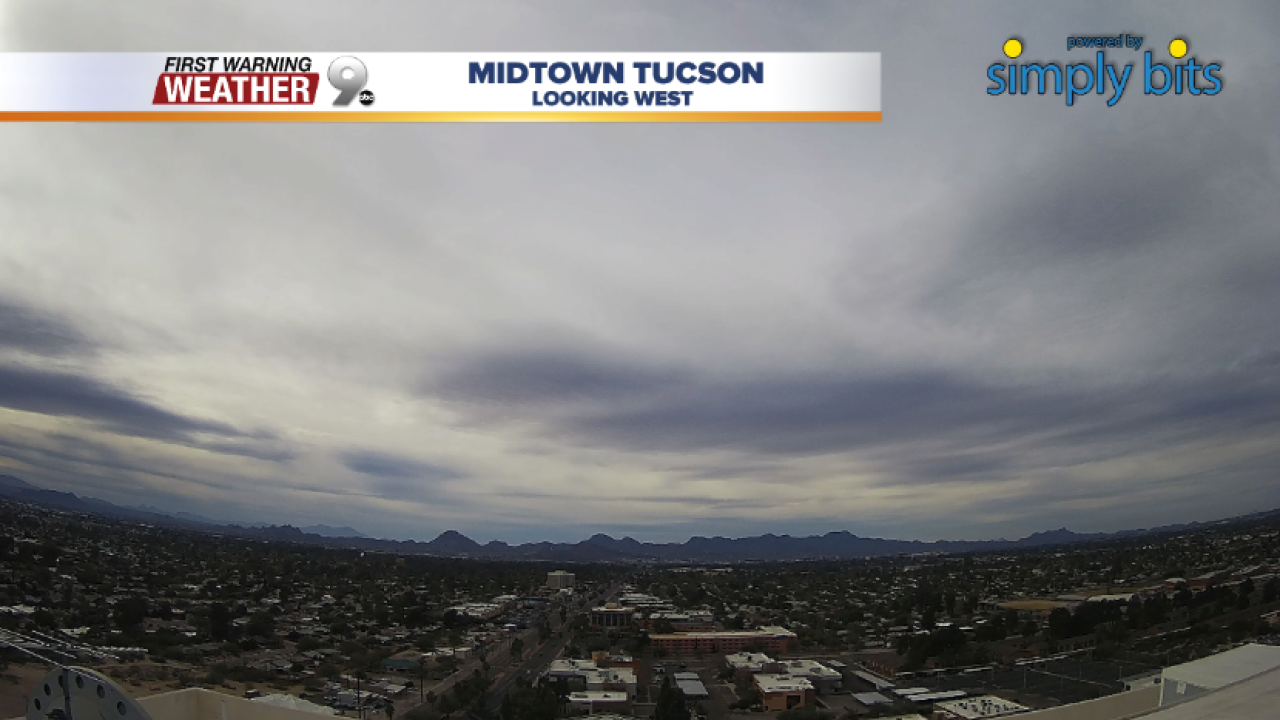 PHOENIX (AP) - Much of south-central and southeastern Arizona was under flash flood watches Tuesday as residents in some areas cleaned up after winds downed trees and lightning struck at least two homes in metro Phoenix.

No injuries were reported from those storm-related incidents Monday.

Flash flood watches at midmorning Tuesday included Phoenix and Tucson and extended from Wickenburg in northwestern Maricopa County to the state's southeastern corner.

Lightning strikes of homes were reported late Monday in Phoenix and Surprise, and wind snapped a tree at a Scottsdale home, sending part of it into the house's kitchen.