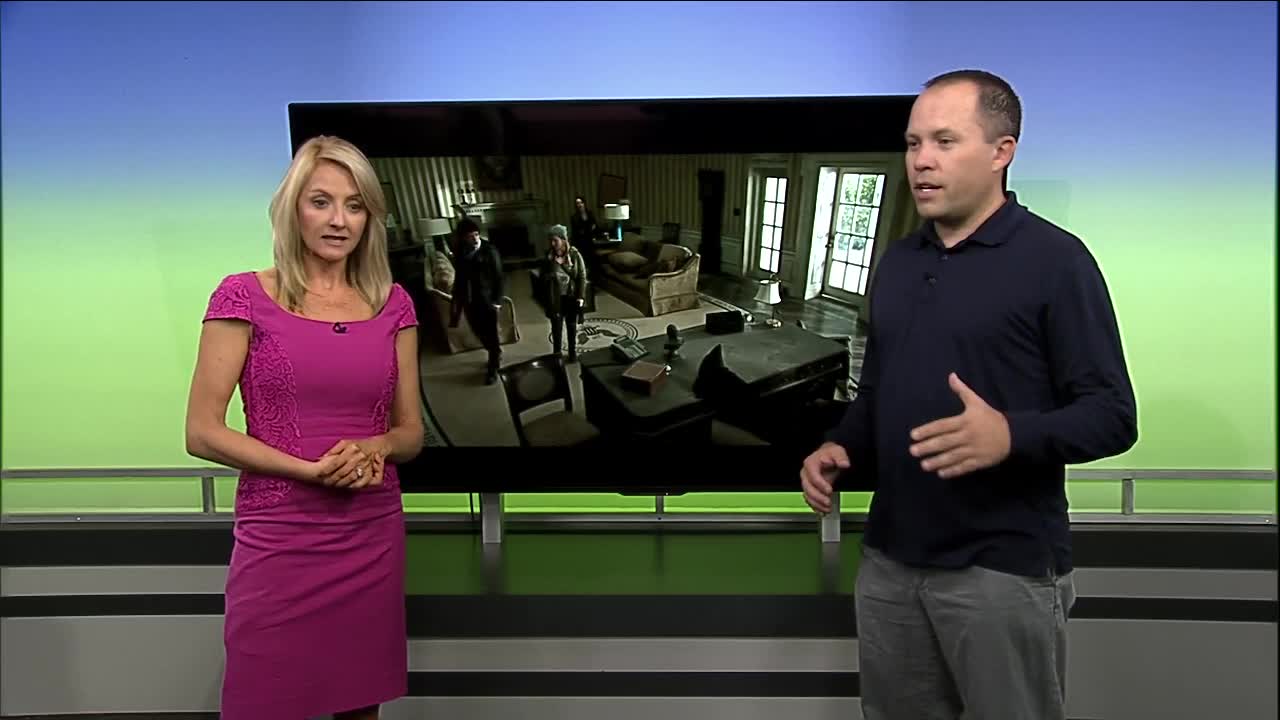 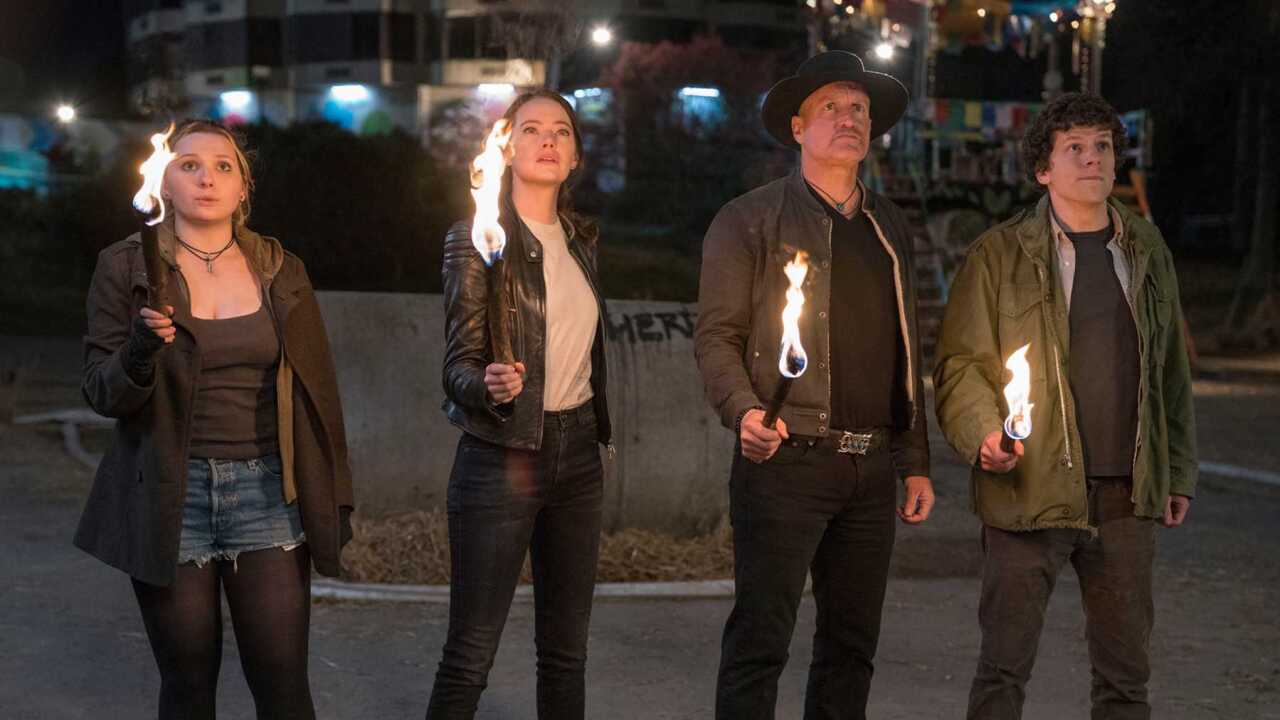 An animated take on the beloved horror/comedy franchise manages to capture the falir of the comic strip that inspired the TV shows and previous movies. Oscar Isaac, Charlize Theron, Chloe Grace Moretz, Finn Woldhard, Nick Kroll, Snoop Dogg and Bette Midler make up the stacked voice cast. The fish-out-of-water story is forgettable, but sly laughs manage to make the movie worthwhile. Extras include deleted and extended scenes, scene breakdowns and a game of charades hosted by Thing.

A rookie cop (Naomie Harris) captures the murder of a drug dealer on her body cam, sparking a high-level cover-up that puts her life in danger. Race and class politics come into play as the situation escalates, putting the protagonist's life in danger as she teams with a neighborhood man (Tyrese Gibson) to expose the truth. The fast-paced thriller may be a little heavy on its political messages, but still manages to spin a stirring tale. Deleted scenes and an interview with director Deon Taylor anchor the special features.

Writer/director/star Kevin Smith returns to thew Askewniverse that launched him to cult fame. Following the continuity from the likes of "Clerks," "Mallrats," "Chasing Amy" and "Dogma" for loads of inappropriate laughs and celebrity cameos. A slimmed-down Smith plays himself, as well as his mime-like alter ego, along with his motormouthed best pal (Jason Mewes). The pair travel to Hollywood to prevent Smith from exploiting their likenesses for another movie. Extras include bloopers and cast and crew interviews.

Antonio Banderas earned a best actor Oscar nomination for his turn in this introspective, Spanish-language Pedro Almodovar drama, about an ailing director looking back on his life experiences. Penelope Cruz also turns in a memorable performance. The spirtual, moving film ranks among Almodovar's more impressive efforts. Extras include a Q&A with Almodovar and Banderas, as well as a Banderas interview.

A riotous action comedy that recaptures much of the magic of the 2009 original, "Zombieland: Double Tap" rounds up Woody Harrelson, Jesse Eisenberg, Emma Stone and Abigail Breslin for another round of zombie apocalypse shenanigans. Witty humor and sly cultural observations pack the quirky, exciting film. For my full review, click here. Extras include a slew of making-of featurettes and director Ruben Fleischer's commentary.