'Us' sends in the clones for engrossing thrills and chills 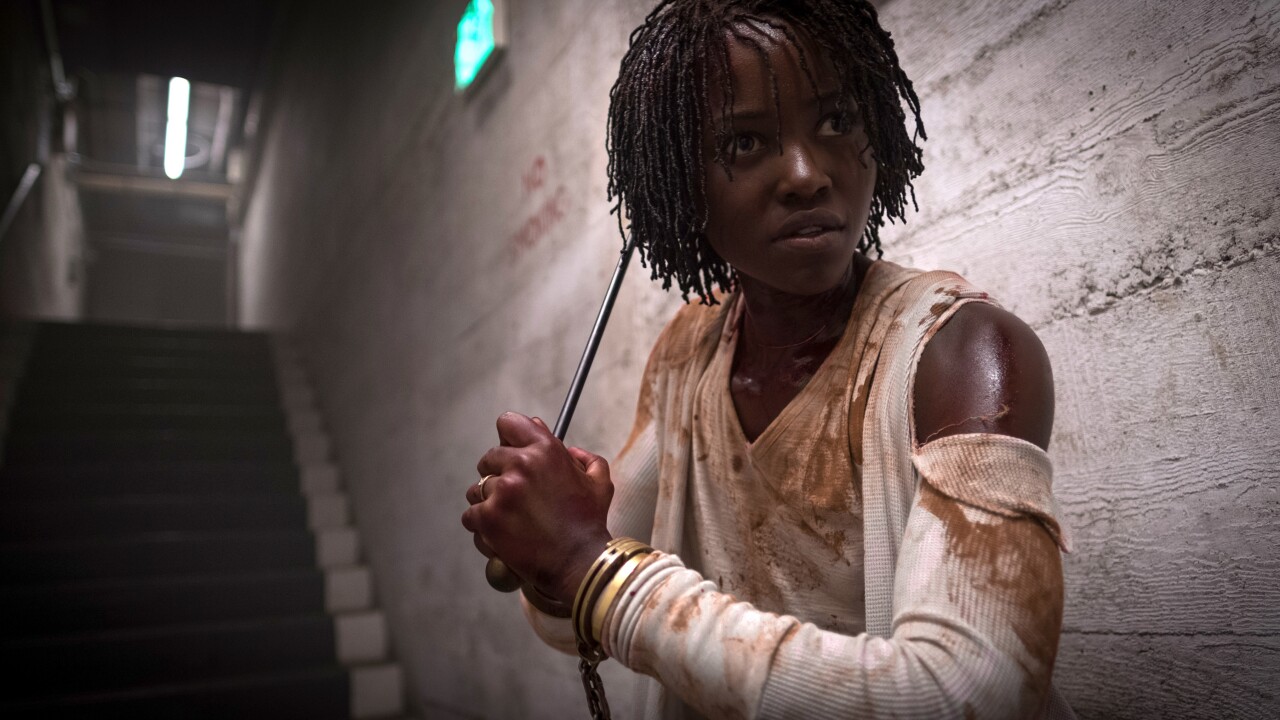 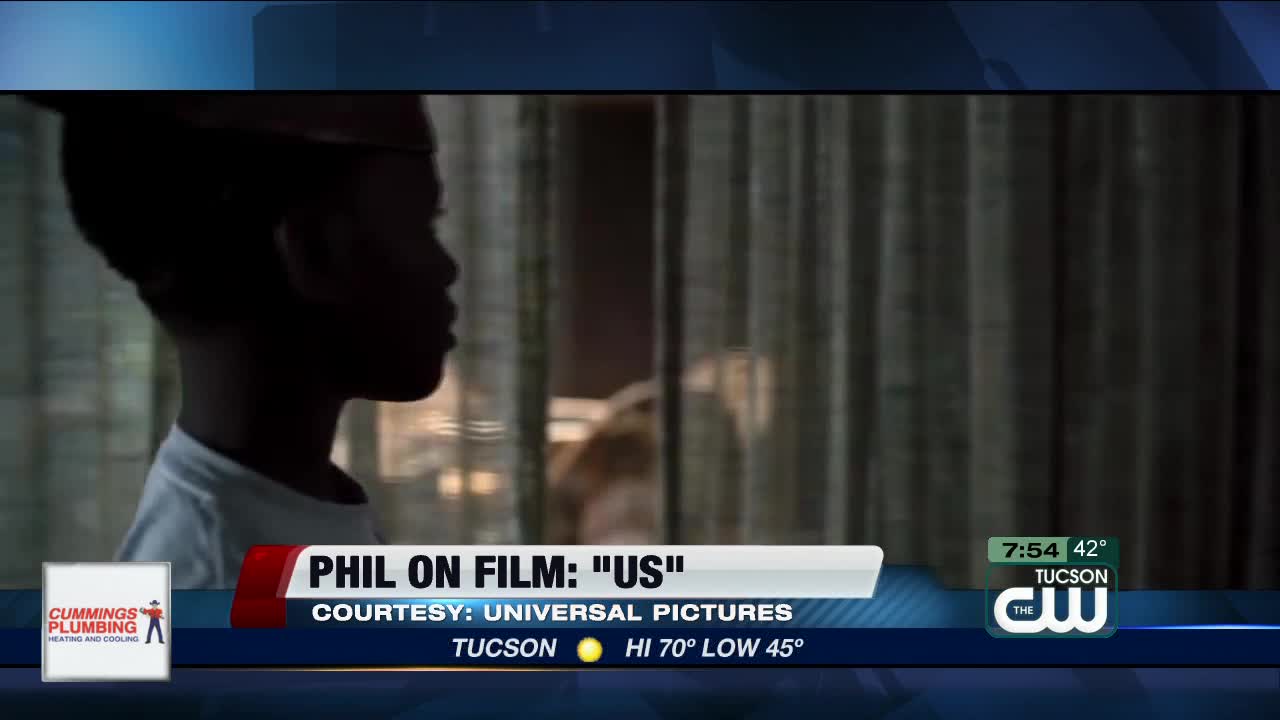 One of the most dread-inducing horror concepts is facing down a mysterious stalker obsessed with hunting you down. It takes the fright that much further when you look the pursuer in your face and see he looks just like you.

The hellaciously frightening and funny "Us" tackles that concept for all it's worth, spinning a haunting and relentlessly enthralling tale of a family's fight for survival against a set of nefarious clones.

Following the stunning success of the politically charged thriller "Get Out" (2017), director Jordan Peele sticks with a more traditional horror tale.

"Us" has some subtle social commentary -- particularly in his edgy musical choices and pop culture references -- but his film is mostly a reimagining of the "Invasion of the Body Snatchers" concept.

While "Get Out" is a tough act to follow, and "Us" is an inevitable dropoff, it also proves that Peele was no fluke with his debut. His film thrives on tone, subtle tension and nuance, eschewing cheap cliches in favor of the rolling momentum of the slow burn.

The capable cast members take on dual roles as protagonists and unhinged villains. Particularly impressive is Lupita Nyong'o ("12 Years a Slave," "Black Panther"), who harbors a traumatic past connected to the evil clones. Her husband (Winston Duke) is a goofy, impulsive counterpoint to her staid, nervous demeanor, and her two children echo her neuroses.

Next-door-neighbors played by Tim Heidecker and Elisabeth Moss are hokey satires of materialistic suburban one-upsmanship, serving as a stooge-like sideshow.

With thrills and uneasy laughs to spare, "Us" is a powerfully entertaining wonder that marks Peele's continued assertion as a fascinating and distinctive cinematic voice.

I found myself involuntarily shouting at the screen, gripping the armrest and doubling over with laughter. Such is the roller coaster ride in which the movie plunges.

This is a filmmaker on the way up.

This is a water cooler-worthy horror experience.