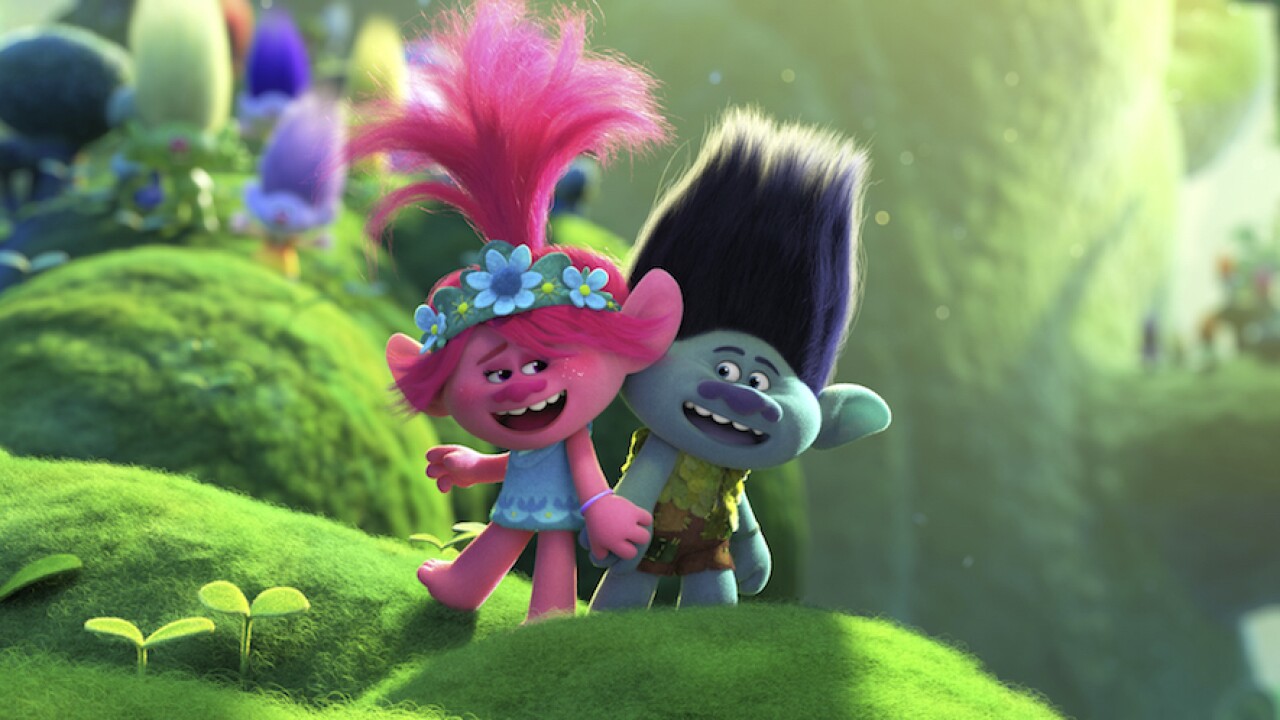 Barbara Stanwyck and Henry Fonda star in this 1941 Preston Sturges screwball comedy, about a street-smart hustler who tries to seduce a scientist who's sitting on a big fortune. A fresh 4K transfer, 2001 audio commentary, a tribute booklet and an audio recording of "Up the Amazon" -- a song inspired by the movie and meant for a Broadway musical that never materialized -- round out the extras.