The Top 10 Movies of the decade 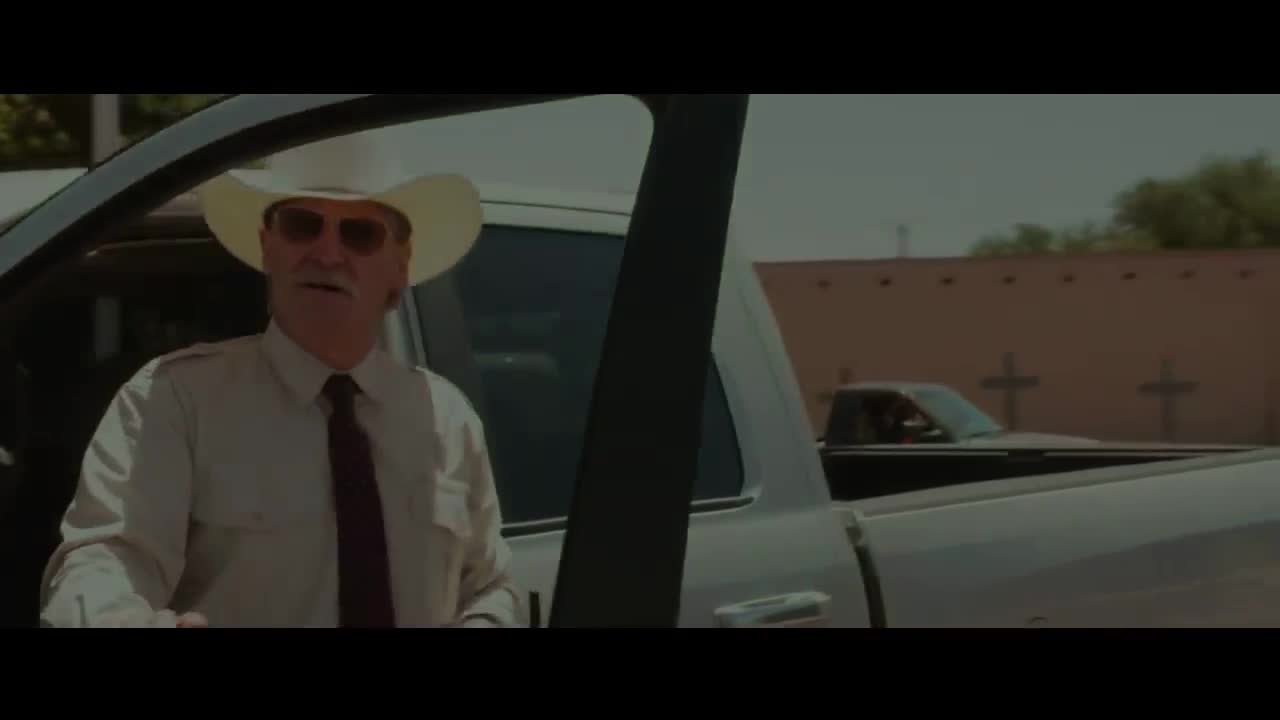 The 2010s gave movie fans quite a ride, with colossal technological advances upping the ante for special effects and storytelling. Up-and-comers found their voices, while established masters turned in some of their greatest work to date. 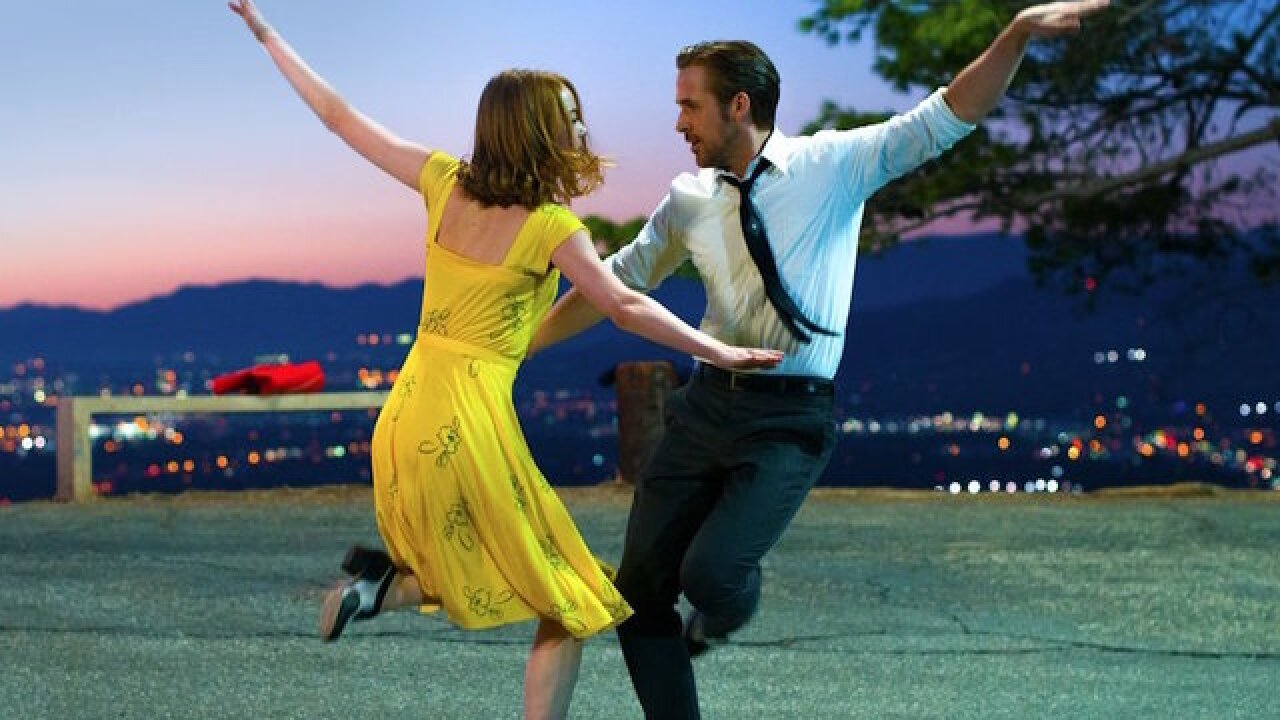 The 2010s gave movie fans quite a ride, with colossal technological advances upping the ante for special effects and storytelling. Up-and-comers found their voices, while established masters turned in some of their greatest work to date.

Natalie Portman turns in the performance in her life time, winning the Oscar for her portrayal of a mentally and physically tortured ballerina who faces personal and professional demons. Director Darren Aronofsky's masterful storytelling ability shines through. Read my original review here.

Pixar movies always pack emotion, but few pack a wallop on the level of this one. Building on beloved characters and well-established relationship dynamics in the first two films, this one took a hard look at mortality, the meaning of friendship and the prospect of loss. It's also funny and gorgeously animated. Read my original review here.

Superhero films came into their own this decade, with artistic breakthroughs including the Christopher Nolan "Batman" trilogy, "Spider-Man: Into the Spider-Verse" and "Joker," but "Logan" stands out as the most artistically brilliant comic book film of the decade. Bolstered by penetrating performances by Hugh Jackman and Patrick Stewart, the fillm tells a laconic tale of what might become of vigilantes decades after they hang up their spandex. Read my original review here.

Proving that age didn't dampen his ability to orchestrate energetic and creatively-shot films, director Martin Scorsese teamed with leads Leonardo DiCaprio and Jonah Hill for a breathtless tale of white-collar crime. Filled with crackling dialogue, shocking displays of excess and thought-provoking conundrums, the film quickly became regarded as one of the master filmmaker's best.

Writer/director Richard Linklater and writer/stars Ethan Hawke and Julie Delpy delivered a whatershed follow-up to "Before Sunrise" and "Before Sunset," in which lovers rediscover the romance that once drew them together. A penetrating, psychologically devastating war of words unfolds in a cascade of exquisitely written and performed dialogue. Read my original review here.

Nolan took a break from his "Batman" films to craft this innovative Mobius strip of a film, starring DiCaprio as an agent hired to break inside of people's psyches and extract information from their subconscious by navigating their dreams. Part espionage thriller, part cloak-and-dagger mystery, the twists keep you guessing until the final frame, and even afterward. Read my original review here.

Director David Mackenzie arose from obscurity to create a present day-set Western starring Chris Pine and Ben Foster who start robbing banks in order to save the family home from foreclosure. Jeff Bridges plays a lawman hot on their trail. Hauntingly shot, and confident enough to allow plenty of silent contemplation among its characters. Gritty and robust, this is a full-blooded reimagining of a classic genre.

Filmmaker Quentin Tarantino will probably never again approach the greatness of "Pulp Fiction" or "Reservoir Dogs," but he comes mighty close in this nostalgia-dripped rumination on 1960s Hollywood. DiCaprio and Brad Pitt forge what may one day be known as one of the great pairings in cinematic history. Tarantino's music and shot selection are masterful, creating a buffet for the eyes, ears and heart. Read my original review here.

Having made his bones with the indie sensation "Whiplash," filmmaker Damien Chazelle elevated his artistic reach for a show-stopping, heartbreaking tour de force production, encapsulating captivating romance and thought-provoking coming-of-age tropes. Emma Stone and Ryan Gosling make for a breathtaking pair of leads. The opening, freeway-set flash mob sequence is probably my favorite scene of any film ever made, and a perfect way to launch the greatest film of the decade and one of the best movies ever created. Read my original review here.