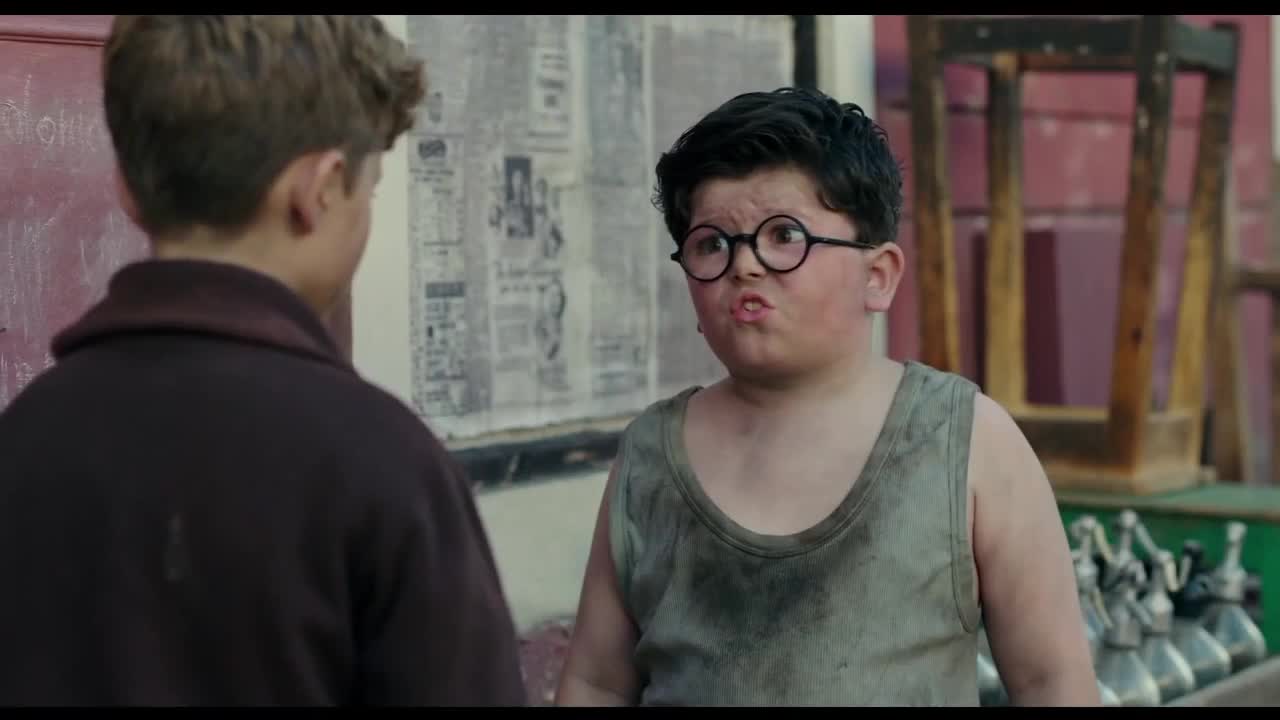 The 2019 movie year had plenty to offer cinephiles, from long-awaited blockbuster action epics that wrapped up the current phases of the "Star Wars" and "Avengers" franchises. Indie sensations and under-the-radar surprises were also abundant. 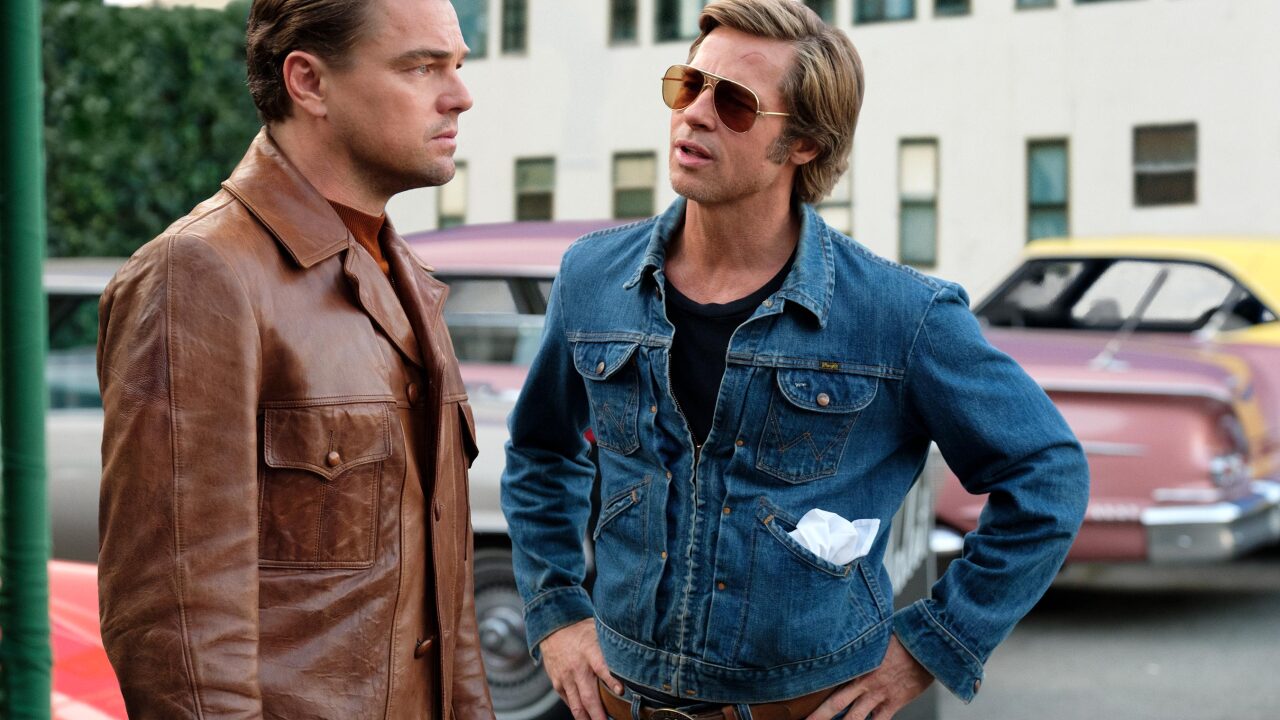 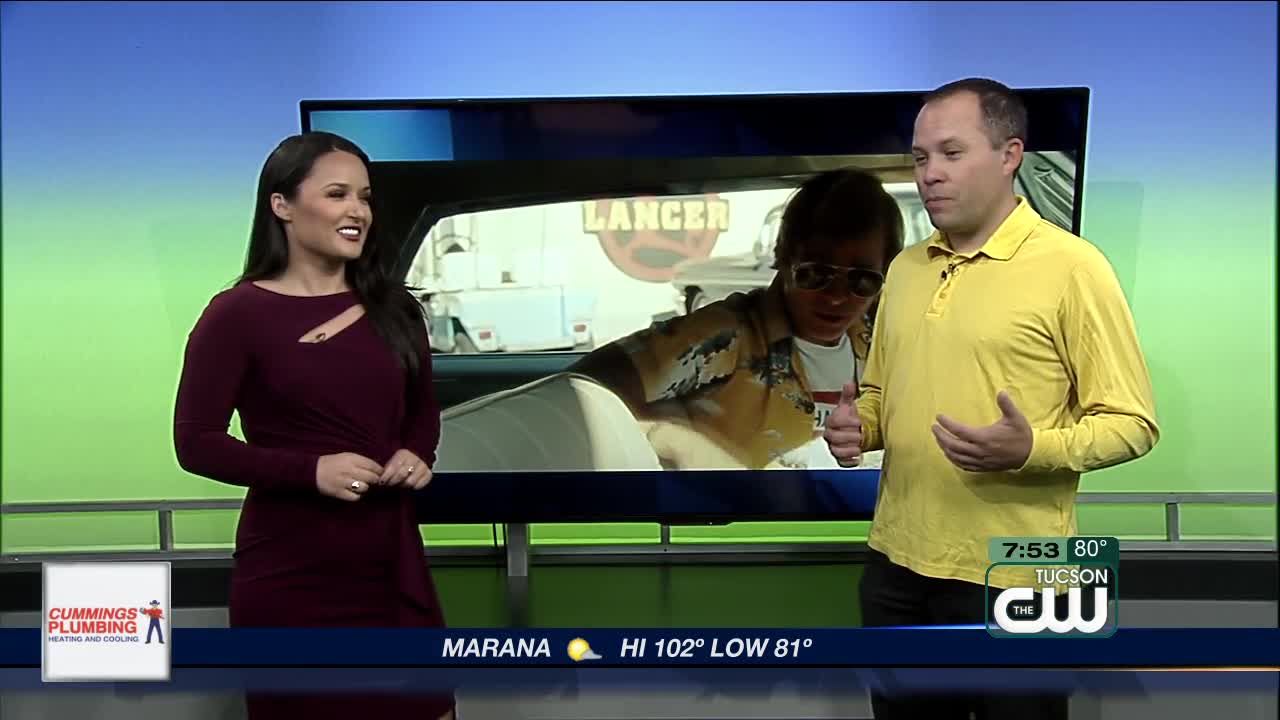 The 2019 movie year had plenty to offer cinephiles, from long-awaited blockbuster action epics that wrapped up the current phases of the "Star Wars" and "Avengers" franchises. Indie sensations and under-the-radar surprises were also abundant.

RELATED: Top 10 movies of the decade

Here are the 10 films that left the greatest impressions on me this year:

The ageless Jennifer Lopez dominates this true-crime film with authoritative effervescence. The ringleader of a group of strippers who seduce and extort businessmen, the crime saga hums along at a breakneck pace. Cardi B, Lili Reinhart and Constance Wu form an impressive supporting cast. Read my full review here.

You can't match the pure spectacle and sense of anticipation that built up to this film, a true cinematic event that brought together an impossibly star-studded cast for a cataclysmic, thoroughly satisfying battle that will stand as a landmark in the Marvel Cinematic Universe. While sometimes too busy and scattered for its own good, the well-crafted movie is a consummate crowd-pleaser, and deserves its spot as the top-grossing film of all time. Read my full review here.

Korean master Bong Joon-ho, who turned heads with "The Host," "Okja" and "Snowpiercer," turns in his most confident and confounding work to date. A family of con artists latches on to an oblivious, upper-crust clan as hired hands, creating a disturbing symbiotic relationship that eventually explodes into ugliness.

World War I hasn't gotten nearly as much attention as World War II, and director Sam Mendes seizes the opening to tell a visually stunning and emotionally moving tale of strength, heroism and courage in the face of staggering odds. The attention to period detail Brings "The Great War" to life in a way rarely seen.

Joaquin Phoenix turns in a raw and powerful performance in the title role, which takes a serious, introspective and immensely sad look at the notorious villain's descent into evil. Director Todd Phillips veers away from his comedic roots to exact feelings of unease, inadequacy and bewilderment of mental illness and abuse. Read my full review here.

Martin Scorsese could have tightened up his sprawling gangland opus with some more precise editing, but there's something to be said for the film in its gargantuan, director's cut-style format. Robert De Niro, Al Paciino and Joe Pesci -- benefiting from some convincing de-aging CGI -- turn in grizzled performances in the sprawling tale of a hitman who comes into contact with some of the most notorious crime figures of the mid-20th century.

Writer/director Noah Baumbach revisits the theme of divorce that he explored in "The Squid and the Whale" to devastating effect. Adam Driver and Scarlett Johansson make for a disastrously mismatched romantic pair. They tear each other apart with vicious abandon, showing traces of the love that once drew them together.

A bold and daring cinematic experiment, director Taika Waititi's film is a darkly humorous rumination on race, political extremism and youthful innocence loss. It's anchored by a multifaceted performance by Scarlett Johansson as the secretive single mother of a delusional child at the end of World War II.

With the likes of "Reign Over Me" and "Punch-Drunk Love" under his belt, Adam Sandler has long shown flashes of his capabilities as a serious actor, but he's never come close to the hyper-intense, nerve-racking peformance he delivers here. Playing a likable scumbag who hustles illicit stones while using his proceeds to make big-dollar basketball bets, he finds himself in deeper and deeper chaos and danger. The brutal, anxiety-causing drama had me gasping and cringing throughout. Read my full review here.

1. ONCE UPON A TIME IN HOLLYWOOD