'The Last Dance' makes a curtain call on home video 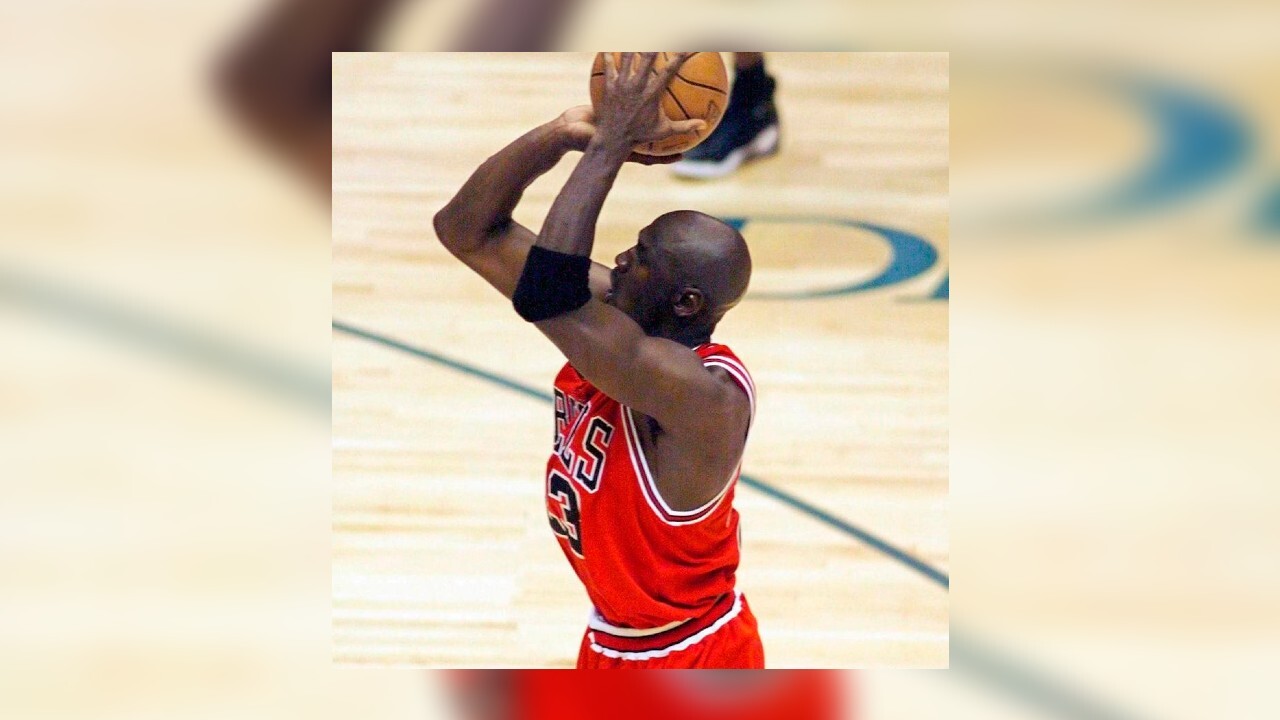 Robert Deutch/AP
This June 14, 1998 file photo shows Chicago Bulls guard Michael Jordan shooting the game-winning shot in the closing seconds of Game 6 of an NBA Finals basketball game against the Utah Jazz in Salt Lake City to give Chicago their sixth NBA Championship. Craig Ehlo still believes he played great defense. He shared an ultimate moment with Michael Jordan, and Jordan came out on top each time. He’ll be on highlight reels forever and “The Last Dance” — the ESPN and Netflix 10-part documentary series about Jordan’s Chicago Bulls that ends on Sunday, May 17, 2020 only freshened the familiarity fans have with two of the most-replayed shots in NBA history. (Robert Deutch/USA Today via AP, file)

Here are this week's hottest home video releases. Find them on disc, or streaming services such as iTunes, Vudu, Amazon and Google Play.
BILL & TED FACE THE MUSIC

Nearly three decades after "Bill & Ted's Bogus Journey," Keanu Reeves and Alex Winter are back as slacker time-interdimensional travelers. The previous movies haven't aged well, and the third entry is even more awkward. Still, "Face the Music" satisfies as a nostalgia trip, even if it makes it pretty clear that we won't need a fourth "Bill & Ted" flick. Extras include a slew of making-of and background featurettes.
THE LAST DANCE

ESPN's landmark 10-part documentary is a breathless and definitive breakdown of the trials and triumphs of the 1998 Chicago Bulls, who raced to their sixth title in eight years during Michael Jordan's final season on the team. Extensive interviews delve inside the psyches of Jordan, his teammates and coaching staff, culminating in one of the greatest sports docs ever conceived.
SCHITT'S CREEK