Unnerving, enrapturing 'The Invisible Man' is quite a sight 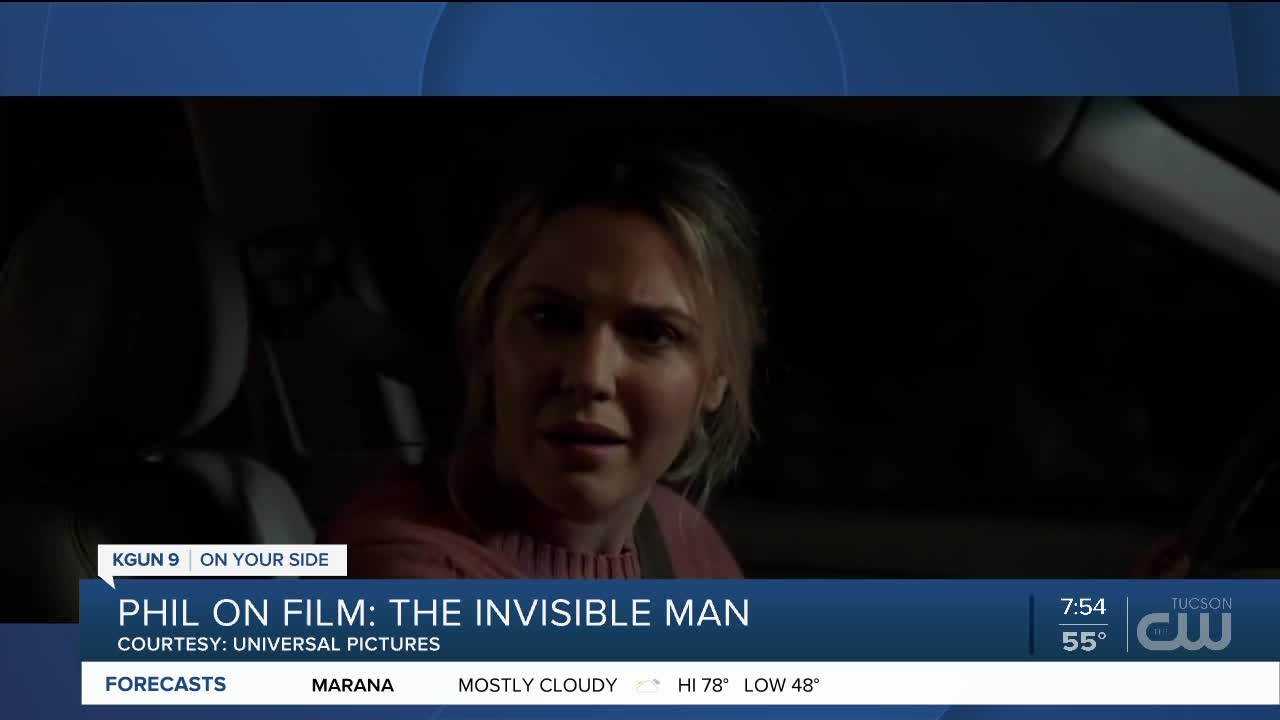 The skilled Elisabeth Moss steps out of her "The Handmaid's Tale" bonnet to play the heroine in "The Invisible Man," in which she squares off against her vengeful, transparent ex. 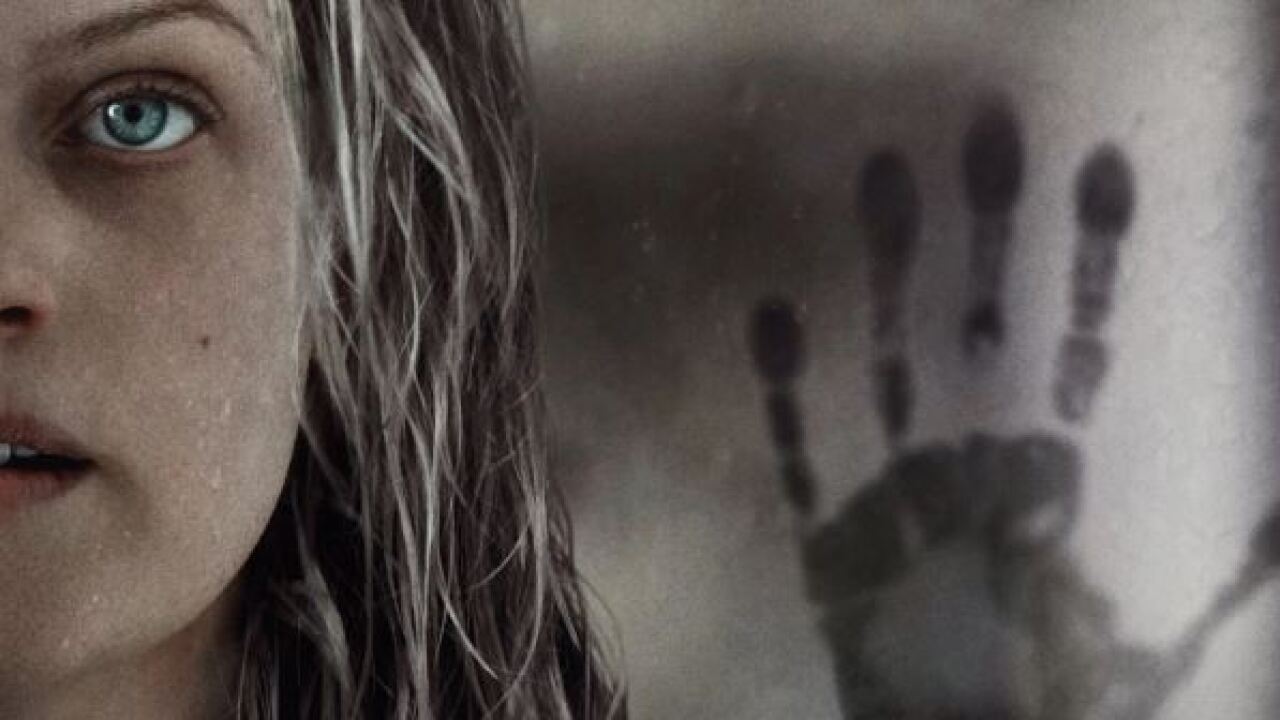 Talk about being blindsided by an ex.

The skilled Elisabeth Moss steps out of her "The Handmaid's Tale" bonnet to play Cecilia, the spunky heroine in "The Invisible Man," in which she squares off against her vengeful, transparent ex.

As adversaries go, the title character is as formidable as Aunt Lydia. An optics visionary, controlling husband Adrian (Oliver Jackson-Cohen) has concocted a device that allows him to slink through life like a ghost thoroughly obsessed with causing havoc in Ceclilia's life.

In addition to the invisibility superpower, the cruel Adrian also boasts the stealth and battle skills of a ninja. He can slip through airtight security, pop up anywhere and take down squads of armed officers with their own guns.

Cecilia is more than up to the task. Moss's fiery performance takes the horror flick Final Girl archetype to dazzling heights, painting an unnerving portrait of a tortured woman pushed to the mental and physical brink.

Moss's acting is a fitting centerpiece for director Leigh Whannell's fresh take on an old story. Using nuanced special effects -- such as a shadowy wisp, faded outline or puff of frosted breath to hint at Adrian's location -- Whannell traces along a Mobius strip of suspense and dread.

The screenplay maybe has one twist too many, but manages to keep you guessing as Cecilia sinks deeper into despair while squaring off against Adrian. The phantom creeper messes with her relationship, career and family prospects, manipulating her with increasingly deadly measures.

Supporting characters add to the tapestry. There's her live-in pal, James (Aldis Hodge), her fiery sister, Emily (Harriet Dyer) and Adrian's twin brother, Tom (Michael Dorman). All of them purport to have Cecilia's back, but she can't get any of them to believe that Adrian has turned invisible to wreak havoc on her life. The lack of support from her tribe make's Cecilia's efforts to uncover Adrian even tougher, and push her to question her own sanity.

Although it's saddled with maybe one twist too many, the film is at its best when it's pulling the psychological strings with subtle suggestion. Rather than relying on blatant scares and gore, "The Invisible Man" draws on the power of suggestion.

The package comes together as a tight and compelling thrill ride for horror fans, who shouldn't let this one slip by them unseen.