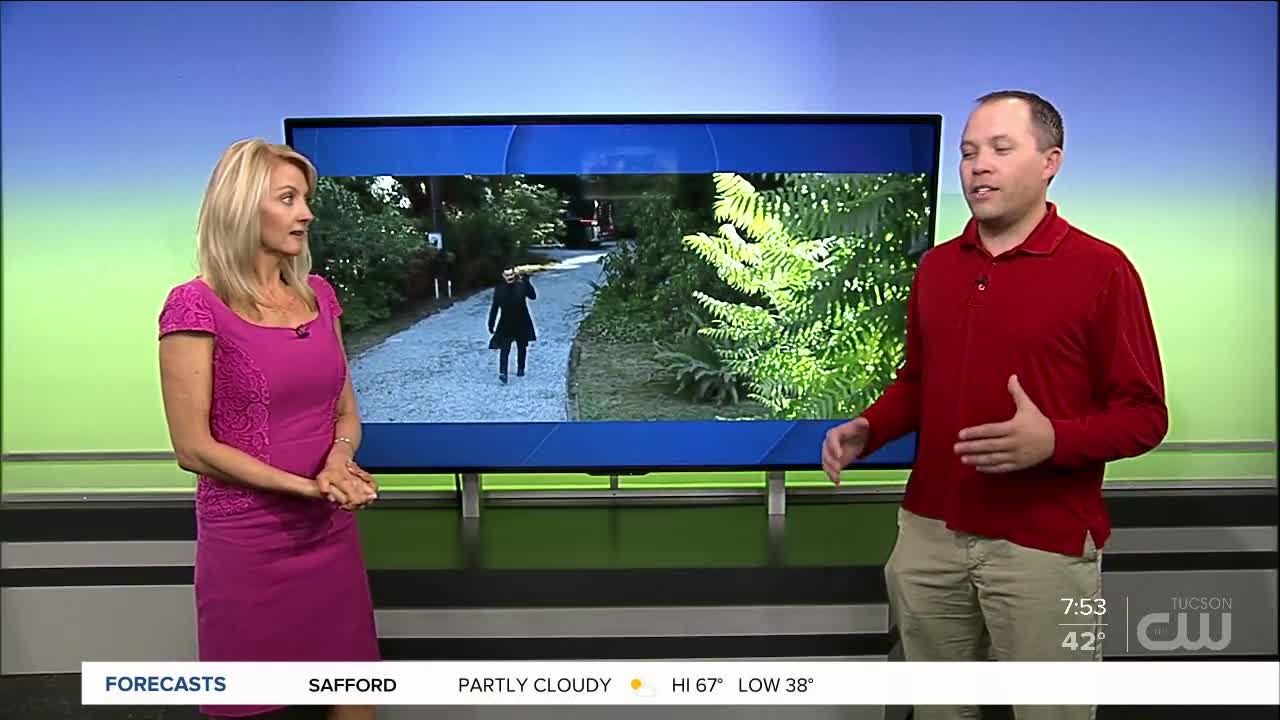 Given the awkward and irrelevant pieces he has to work with, director Jeff Fowler deserves applause for patchworking it into a halfway serviceable action comedy. 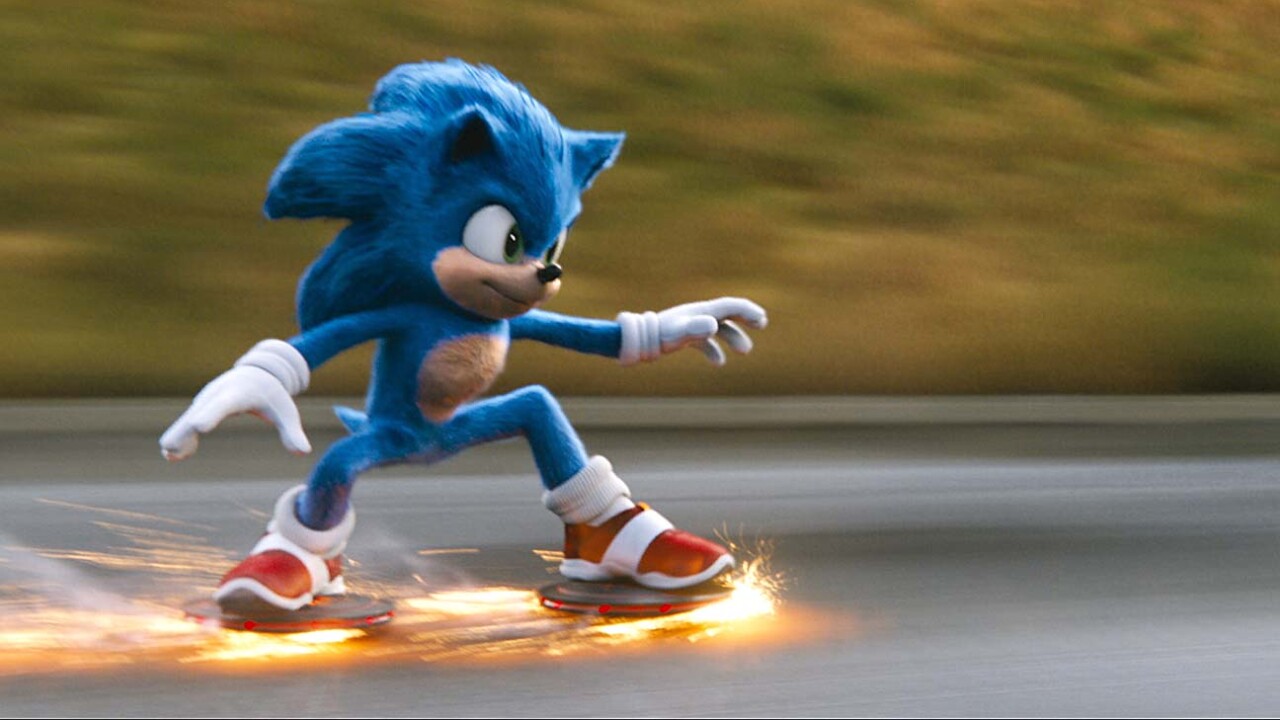 Why a "Sonic the Hedgehog" movie was released in theaters in 2020 is a mystery worthy of Detective Pikachu.

As a pop culture force, Sonic the Hedgehog peaked in the early 1990s, back when "blast processing" was a buzz phrase and the Blue Blur was a viable rival for Mario.

A few months ago, the movie seemed almost certain to be a failure. The studio wisely retooled it after an became an object of mass internet mockery. The finished product removed the creepy teeth from the animated hedgehog's mouth.

But despite all indications to the contrary, the movie is almost, sorta good in parts. That it even approaches watchability is nothing short of a cinematic miracle. Given the awkward and irrelevant pieces he has to work with, director Jeff Fowler deserves applause for patchworking it into a halfway serviceable action comedy.

Much of the credit goes to the voice work of Ben Schwartz, who unfurls a motormouthed river of Ryan Reynolds-level sass. Sonic may be obnoxious, but his patter is occasionally amusing enough to keep him palatable.

There's not much to the story. Sonic is in exile after being attacked by a gang of owls, and jumped through an interdimensional portal to hide out in a backwoods town of Green Hill, named after the usual opening level in Sonic video games.

James Marsden is Sonic's sidekick, a small-town sheriff's deputy with dreams of becoming a big-city cop. They team up to take on the megalomaniacal Dr. Robotnik, played by where-the-heck-has-he-been Jim Carrey.

Starring in his first movie since the disappointing "Dumb and Dumber To" in 2014, Carrey explodes with pent-up energy. He puts so much effort into the wacky mad scientist that it feels wasted on such a thankless role. The performance falls squarely in the category of other bizarro efforts, such as Riddler, the Grinch and Count Olaf. The laughter he inspires is more of the nervous, eye-shifting variety.

There's little rhyme or reason as to why any character in this movie does anything at any given time. The film unfurls like a slate of loosely-related sketches. Many of them work well enough on their own, and there are rarely any boring moments.

"Sonice the Hedgehog" manages to move at the speed of its hero, and seems aimed at children of the 90s who may be dragging their own kids -- who have no idea who Sonic is -- into the theater as an excuse to indulge in the wackiness.

The result, as is often the case with Sonic video games, is a mixed bag. There is just enough here to help Sonic enthusiasts to reinforce their fleeting fandom and coerse them to come back for the next Sonic film, TV series, comic book or video game and be mildly disappointed yet again.