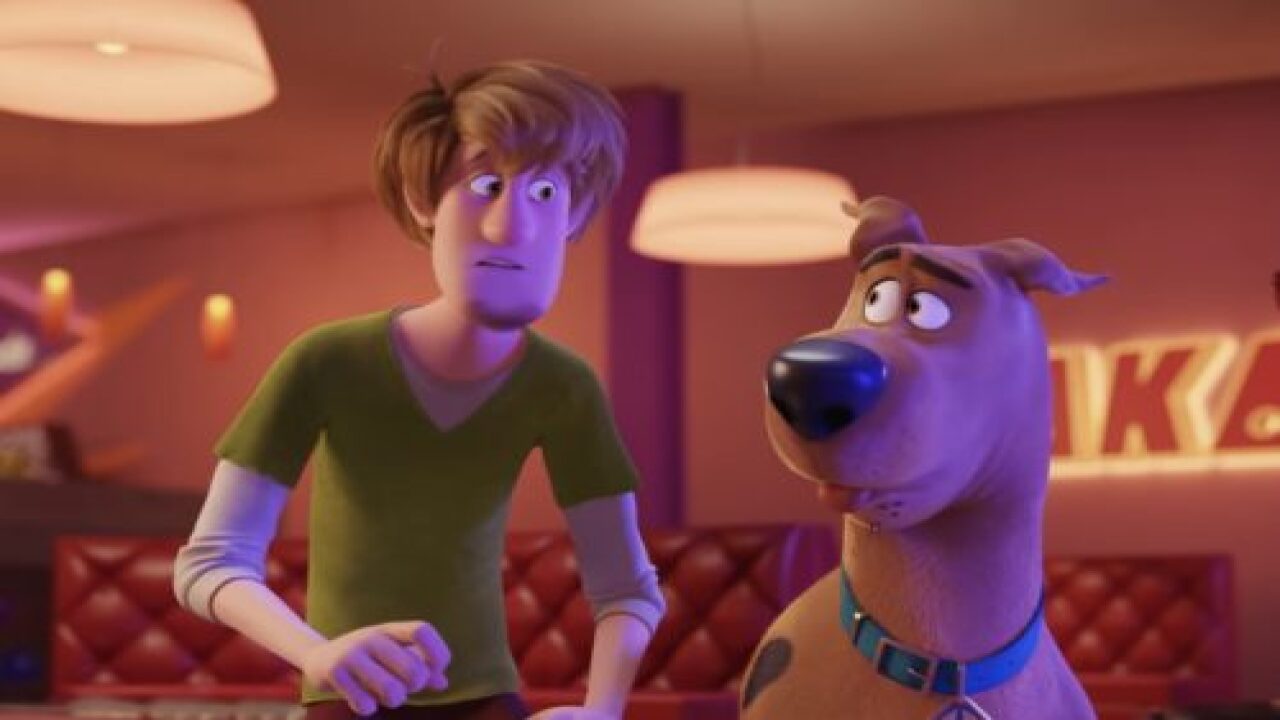 Stephen King's Hulu-exclusive, "Stranger Things"-style drama follows the saga of a psychopathic nurse who terrorizes a Maine town. The series is a slow burn and an acquired taste, but is just right for King fans. Lizzie Caplan, Tim Robbins and Barkhad Abdi turn in memorable performances.

After a nearly three-year layoff, comedic iconoclast Larry David brings back his HBO series in excellent form. Playing a version of himself as the central antihero, David satirizes social graces and political correctness with a savage wit. Ted Danson, Jeff Garlin, Cheryl Hines, Richard Lewis and JB Smoove co-star. Extras include the "What Finally Broke Them" featurette.

This animated prequel rounds up a voice cast of Will Forte, Mark Wahlberg, Jason Isaacs, Gina Rodriguez and Zac Efron to tell the tale of how Scooby-Doo and Shaggy met, as well as how the rest of the mystery-solving crew got together. In an overdone fan-service move, loads of other Hanna-Barbera characters are rolled into the sprawling story, which waters down the premise and comedic value. Extras include bloopers, deleted scenes, a drawing lesson and character breakdowns.