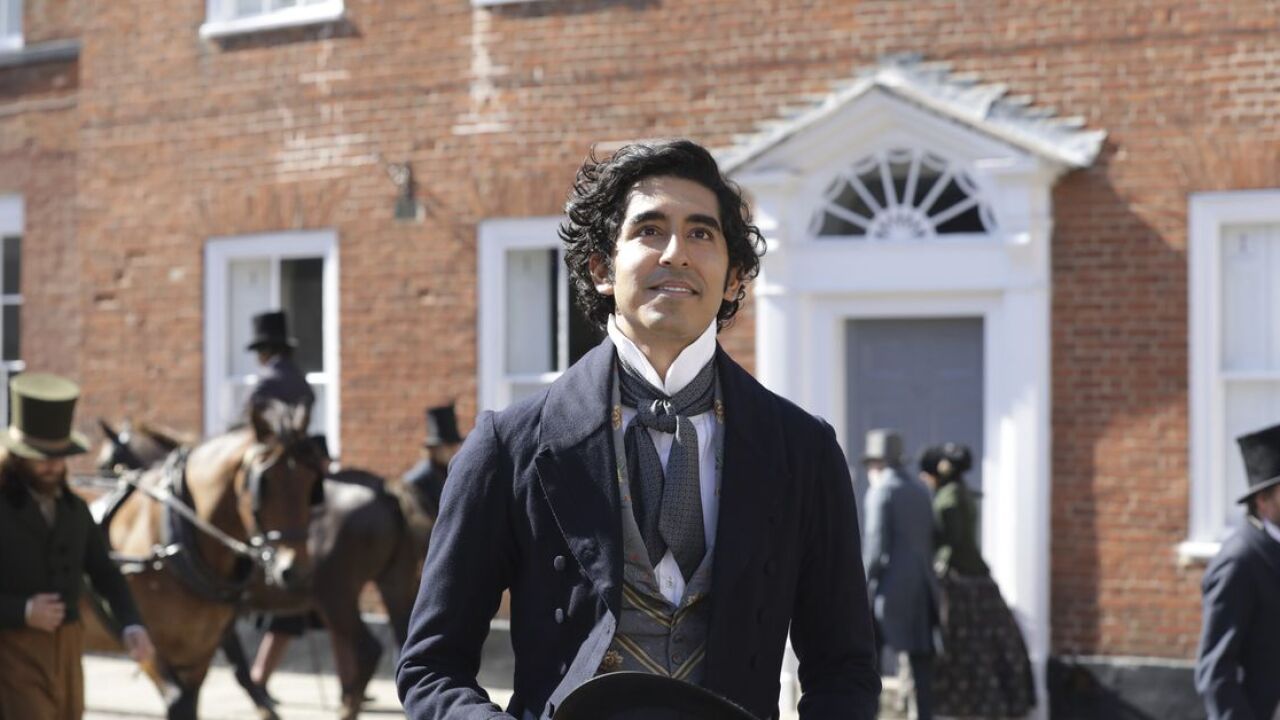 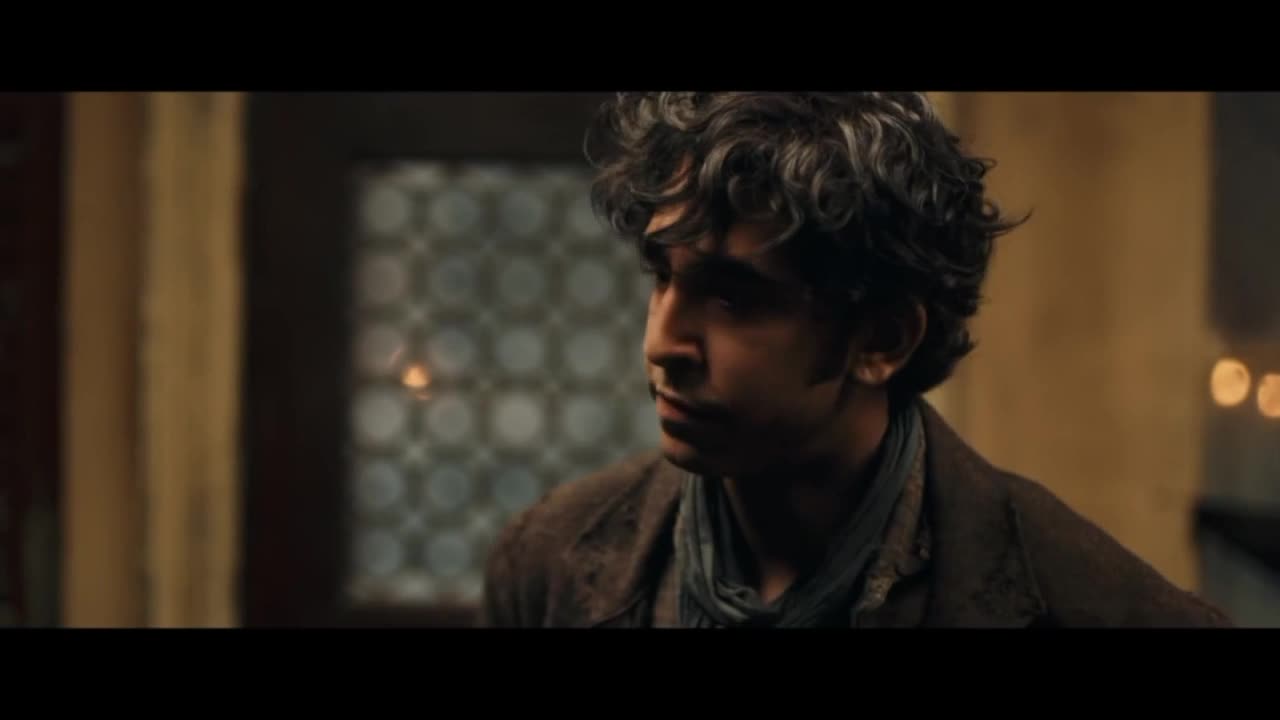 Often as long-winded and cumbersome as its title, "The Personal History of David Copperfield" sputters at times but manages to make you feel good while you're sort of bored.

In many ways, it's the ideal pandemic movie. The timeless, Job-like tale follows a put-upon man who is subject to one ludicrously unfair situation, managing to thrive by maintaining his faith in himself.

Director Armando Iannucci ("In the Loop," "The Death of Stalin") has a clear love for the 1850 Charles Dickens source material. Maybe he has too much reverence for every laborious twist and turn of the gigantic novel, which seems more comfortable in a miniseries format rather than a tight two-hour package.

You could hardly dream up a better cast. Dev Patel thrives in the lead role as adult David, granting him a can-do attitude that makes him easy to get behind amid all the challenges he faces.

Hugh Laurie is deliciously cantankerous as the ne'er do well Mr. Dick, and Tilda Swinton is regal as Betsey Trotwood, whose own riches-to-rags tale echoes that of David.

The producers assembled a refreshingly diverse cast to tell the old tale, and the choices largely make sense in historical context. Played by a man of Indian descent, the subtle racism and structural disadvantages David faces are all the more searing and impactful when they're based not on happenstance but partially on skin color.

If only the story itself was injected with such reimagination. While the costumes and set design are exquisite, there's a stolid and creaky feel to the show that recalls a stuffy theatrical repertory production. Even at its best, Dickens is dense and bulky, and without much effort to recast and slim down the storylines for modern times, it's easy to get hopelessly lost amid the barrage of plodding plot developments.

Despite its flaws, the film is a welcome sight for sore, theater-deprived moviegoers jonesing for a reason to grab a soda and bucket of popcorn and get back to the old routine. As David always believes, better things are to come.