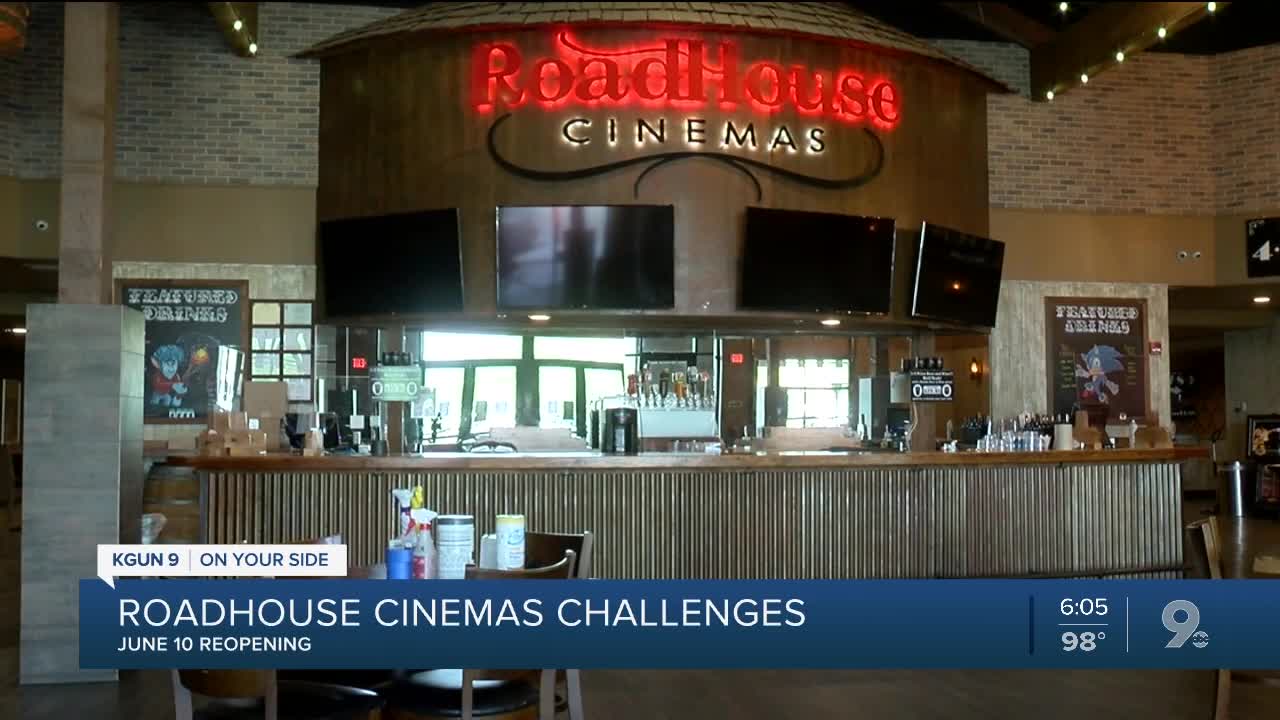 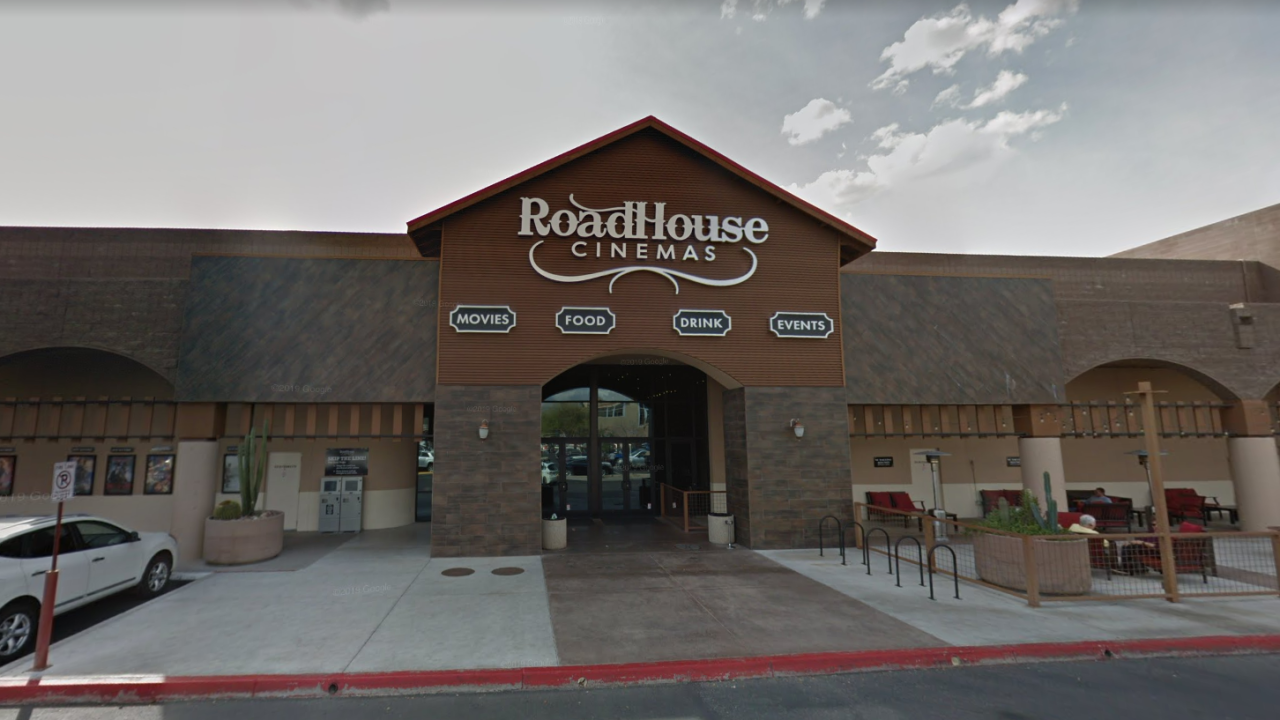 The theater, at 4811 E. Grant Road, made the announcement on Facebook.

Safety and social distancing protocols will be in place, including a complete sanitation of the theater, which will screen a mix of new releases and classics.

In March, the company laid off 109 employees when it shut down. At that point, Scott Cassell said the theater decided to lay off the employees so they could collect unemployment benefits during the closure. On Tuesday, Cassell told KGUN9 that he planned to rehire 30 percent of his workforce.

Once the theater can start playing first-run films in full theaters, Cassell hopes to rehire the full staff.

Ticket prices are projected to be $4 for now.

In April 2019, the company announced plans to open a theater near Oracle and River in 2020. Cassell said "the project is on the backburner for now until we see how things develop."