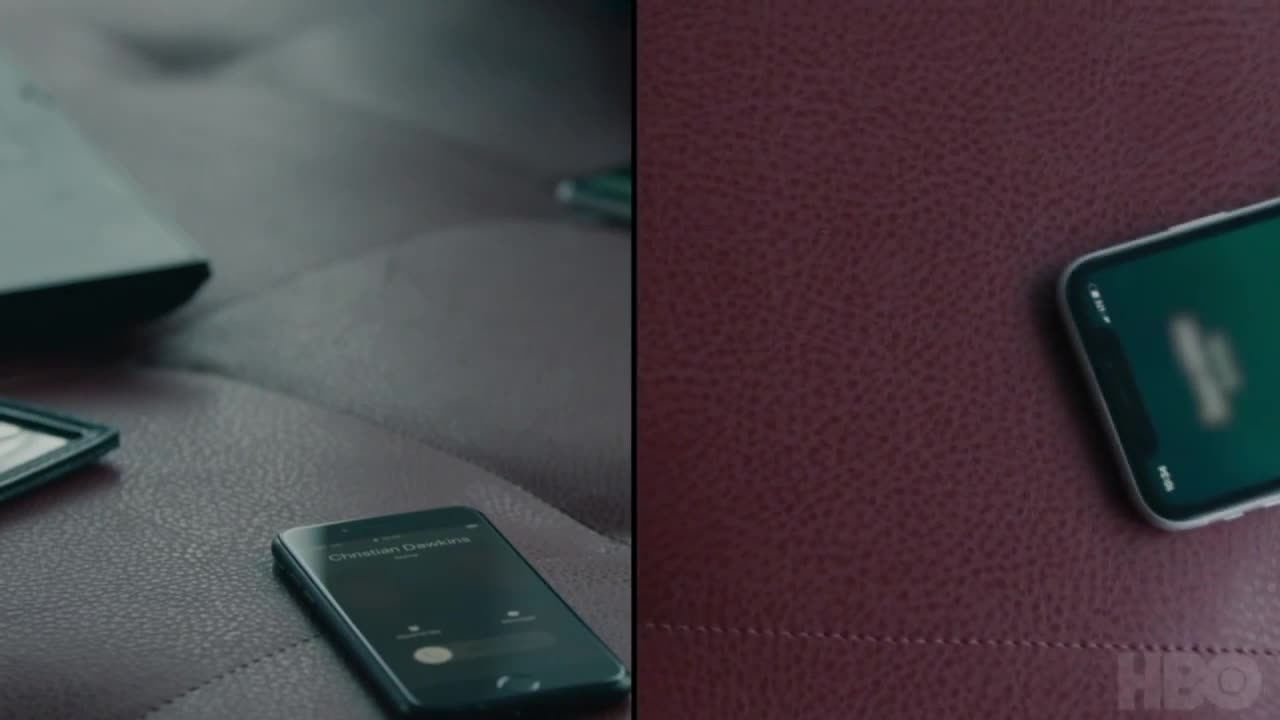 The HBO documentary "The Scheme" digs into the explosive accusations that Arizona and other college basketball programs lure top recruits with cash. 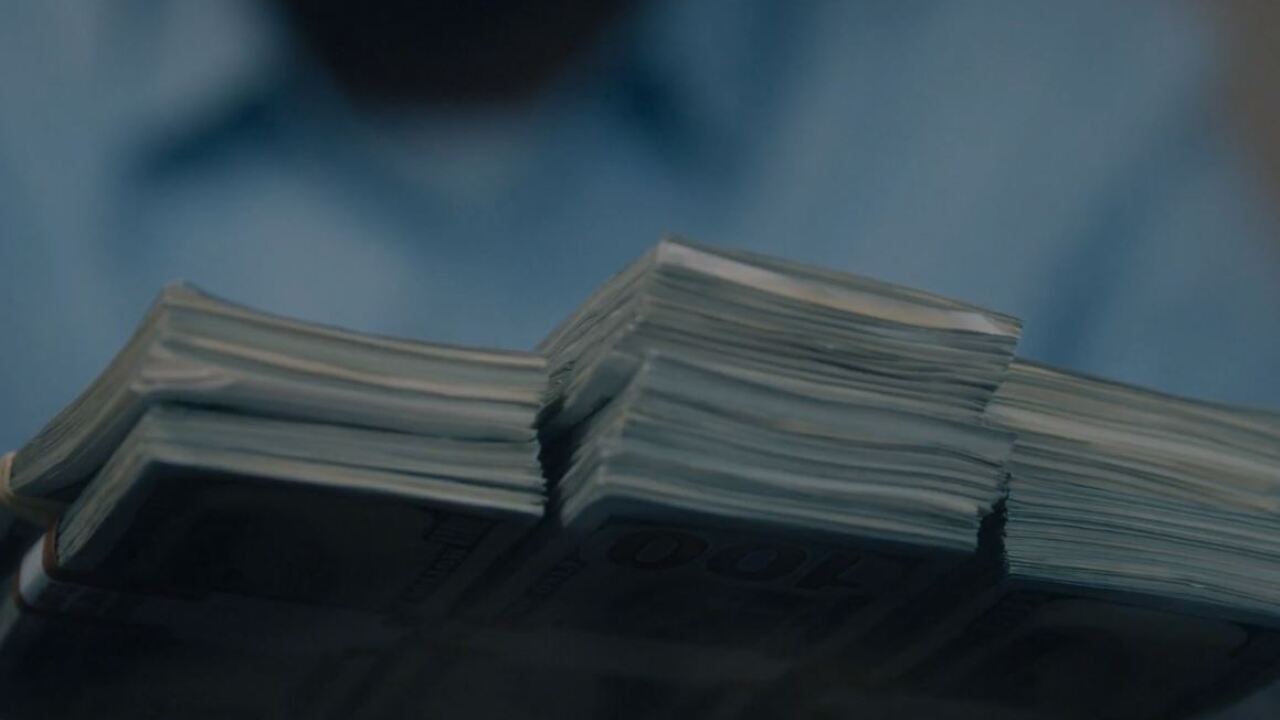 Arizona Wildcats basketball has been a source of pride for Tucsonans for decades, but a dark cloud has been lingering over the program for the past few years, after the FBI arrested then UA assistant coach Emanuel "Book" Richardson on bribery charges in 2017.

The HBO documentary "The Scheme" digs into the explosive accusations that Arizona and other college basketball programs lure top recruits with cash. With unprecedented access to many of the power players involved in the scandal, director Pat Kondelis takes a flashy and frank look at how the wildly complicated investigation went down.

The documentary, which debuted March 31 on HBO, comes in with a clear agenda, but makes its case with convincing panache.

Kondelis argues that a film mogul wanted for fraud saved himself by baiting both the FBI and wannabe agent Christian Dawkins into setting up channels to funnel money to players through assistant basketball coaches.

The reason the FBI wanted to catch coaches taking money, the film argues, is because their positions as public officials made the act of paying them off a federal bribery crime. In contrast, simply paying players directly would not be a crime, but just a violation of NCAA rules.

In interviews throughout the film, Dawkins insists that he only paid the coaches because the undercover FBI agents posing as money men insisted they would stop working with him unless he went through with the plan. Dawkins protested that the idea was foolish, but went along with it in hopes of advancing his career.

The film makes a solid argument that Dawkins was an unwitting patsy who became the fall guy for the FBI's display of smoke and mirrors. It was coaches at the big-time programs -- including Arizona's Sean Miller and LSU's Will Wade -- that the agency truly wanted to bring down.

Instead, the FBI had to settle for Louisville's firing of Rick Pitino and the convictions of lesser figures such as Dawkins and Richardson. An investigation meant to blow the lid off the seedy underworld of college hoops recruiting blew up in the bureau's face.

Although the entire film is fascinating, Arizona basketball fans and haters alike will be most interested in the final act, in which recordings of Dawkins' candid, swear word-lined phone conversations with Miller and Wade seem to imply that both coaches commonly offer top players money to choose their schools. The doc also includes a clip from Miller's 2018 press conference in which he denied paying players.

The highest compliment I can pay "The Scheme" is that it left me with a much deeper and context-heavy understanding of the scandal than I had before. No one involved in film comes out untainted, and that's the sign of a fair and well-researched expose.