In moribund, sluggish 'Abominable,' the title is all too accurate 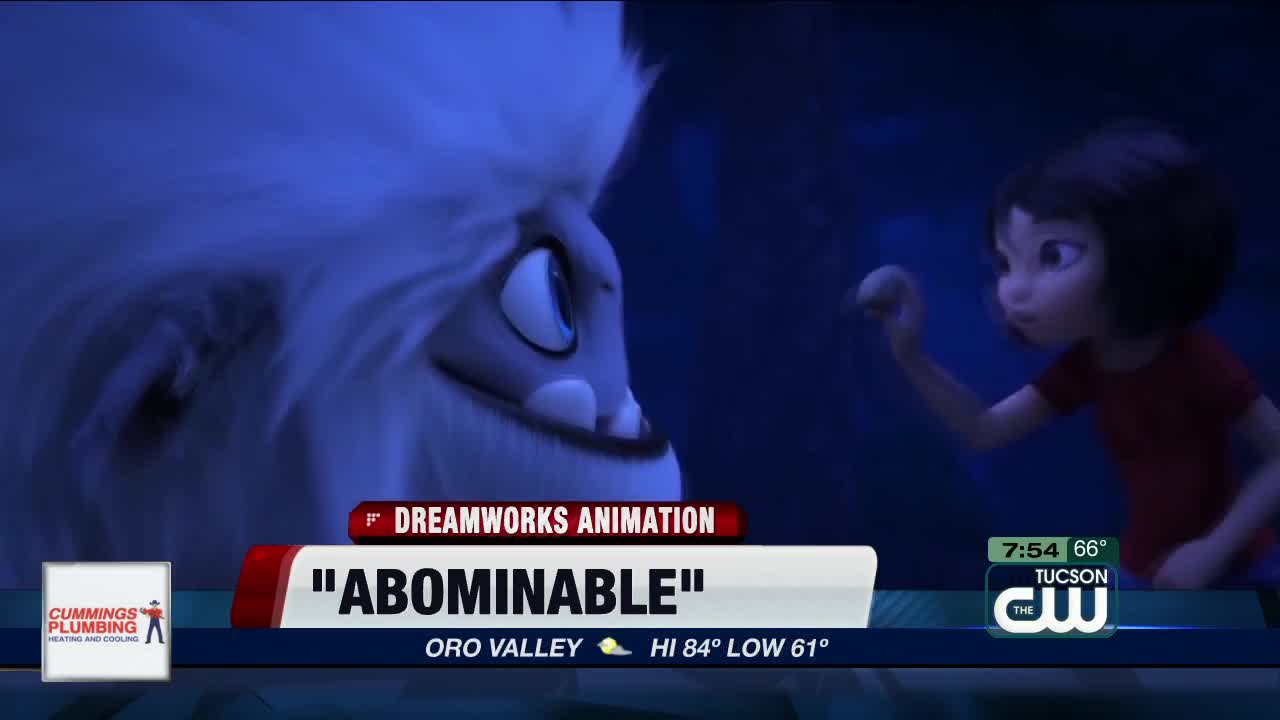 "Abominable" wastes the talents of competent animators on a slow, perfunctory story that tries to push all the right emotional buttons but ends up just drawing out the obvious. 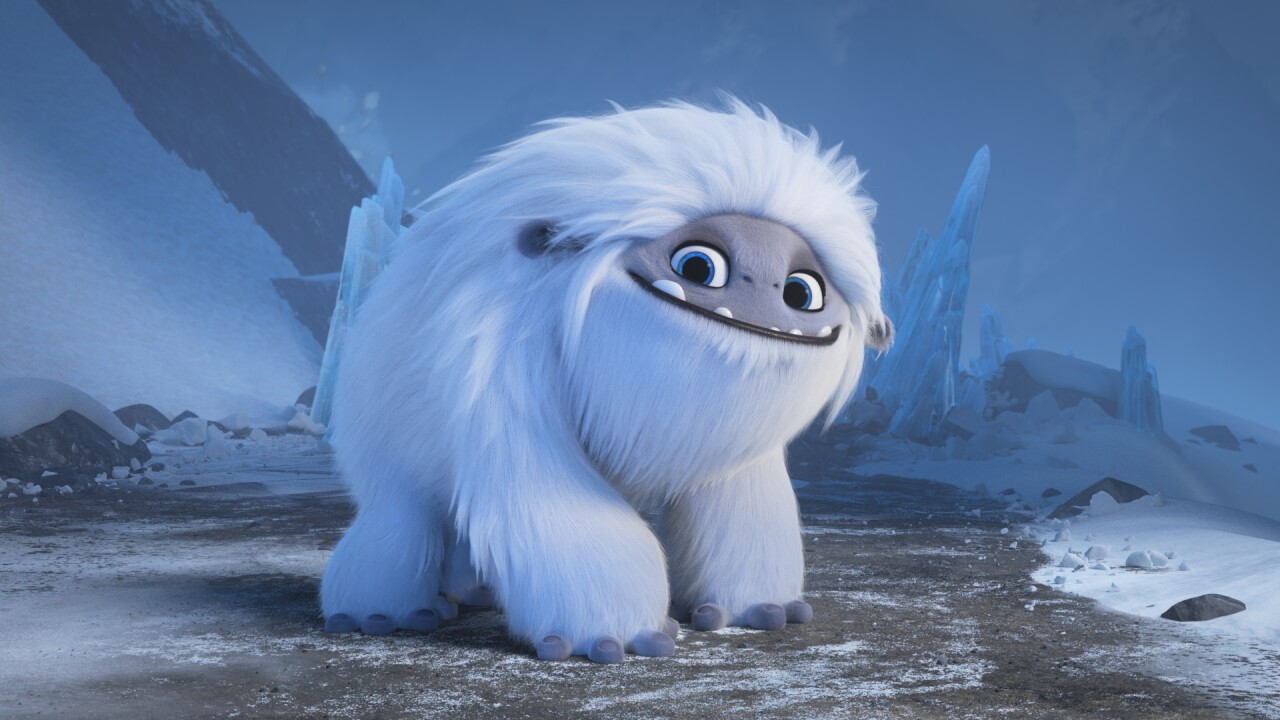 Maybe there's a reason yetis should stay hidden. Keep finding them and you're bound to end up with an agonizingly dull movie like "Abominable."

The last -- hopefully -- in a trio of unrelated animated movies about yetis is by far the least appealing. In comparison, "Missing Link" and "Smallfoot" were Pixar-level masterpieces.

"Abominable" wastes the talents of competent animators on a slow, perfunctory story that tries to push all the right emotional buttons but ends up just drawing out the obvious. The insipid attempts at humor are pandering and awkward, and there's never any sense of risk or reward in the perfunctory misadventures.

The writing is monumentally lazy, with inexplicably changing character motivations, insipid dialogue and convenient plot developments that jolt the thudding story from one forced resolution to the next.

The story follows a trio of Shanghai teens -- Yi (Chloe Bennet), Peng (Albert Tsai) and Jin (Tenzing Norgay Trainor) -- who bond over the discovery of a lost yeti they name Everest.

Banding together to help Everest make his way home, they stay ahead of an eccentric millionaire, Burnish (Eddie Izzard) and his conniving partner, Dr. Zara (Sarah Paulson), who want to track down Everest for their own greedy ends.

Of all the characters, Everest fares the best because he's silent, and thus incapable of opening his mouth and allowing the sloppily workshopped yammer from screenwriters spill out of his mouth.

Even Everest can get annoying. His fish-out-of-water antics are meant to be endearing but grow frustrating. He seems to actively work to be spotted by forces who want to kidnap him.

Luckily, Everest also wields inexplicable, music-based magic that can spontaneously grow fruit, transport people up mountains and basically do whatever it is the whims of the story demand at the moment.

"Abominable" could have generated some intrigue with its peek into Chinese culture, but its efforts seem simplistic and whitewashed. Strip away the character names and occasional references to cuisine, and this could be any generic group of misfits-against-the-world.

Not a note of the story yields any surprise or resonance. The emotional buildup results in unsatisfying, robotic payoffs, and you just start wishing that Everest would go away. "Abominable" is an achingly dull slog that backslides through a winter blunderland, buried in an avalanche of cliches.

"Abominable" is just a bomb.