Five shows to binge in October 2020 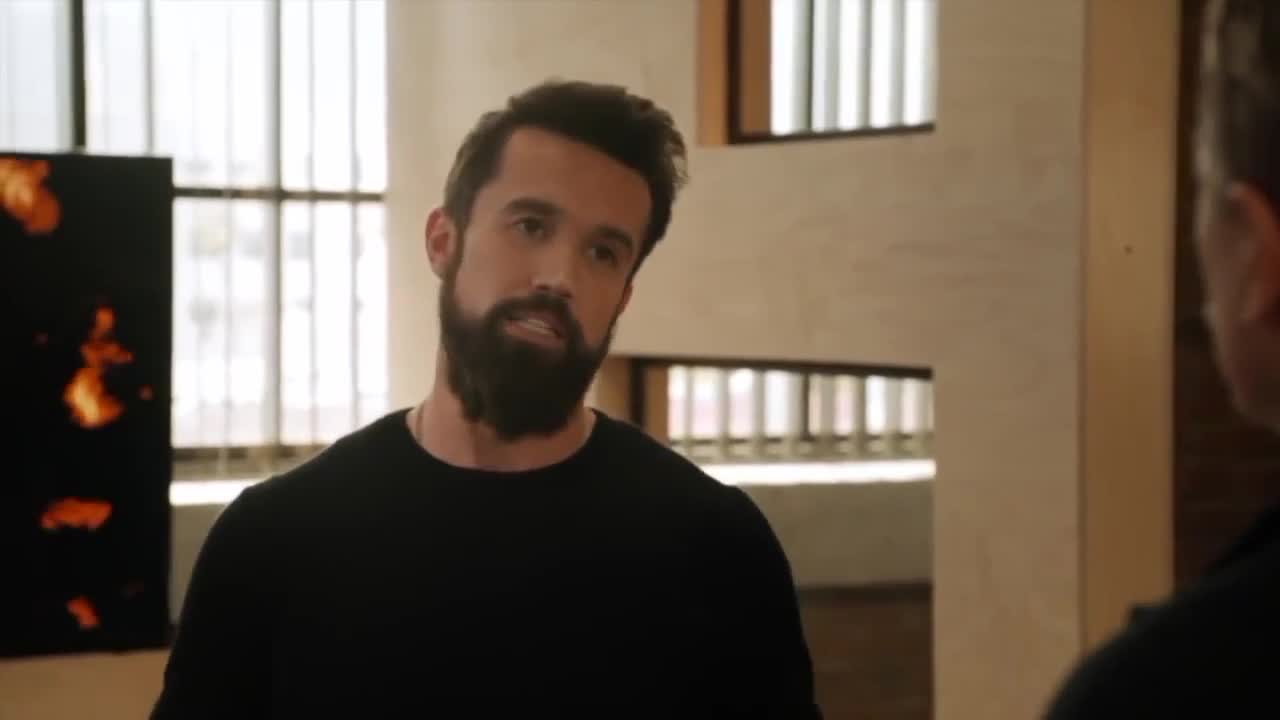 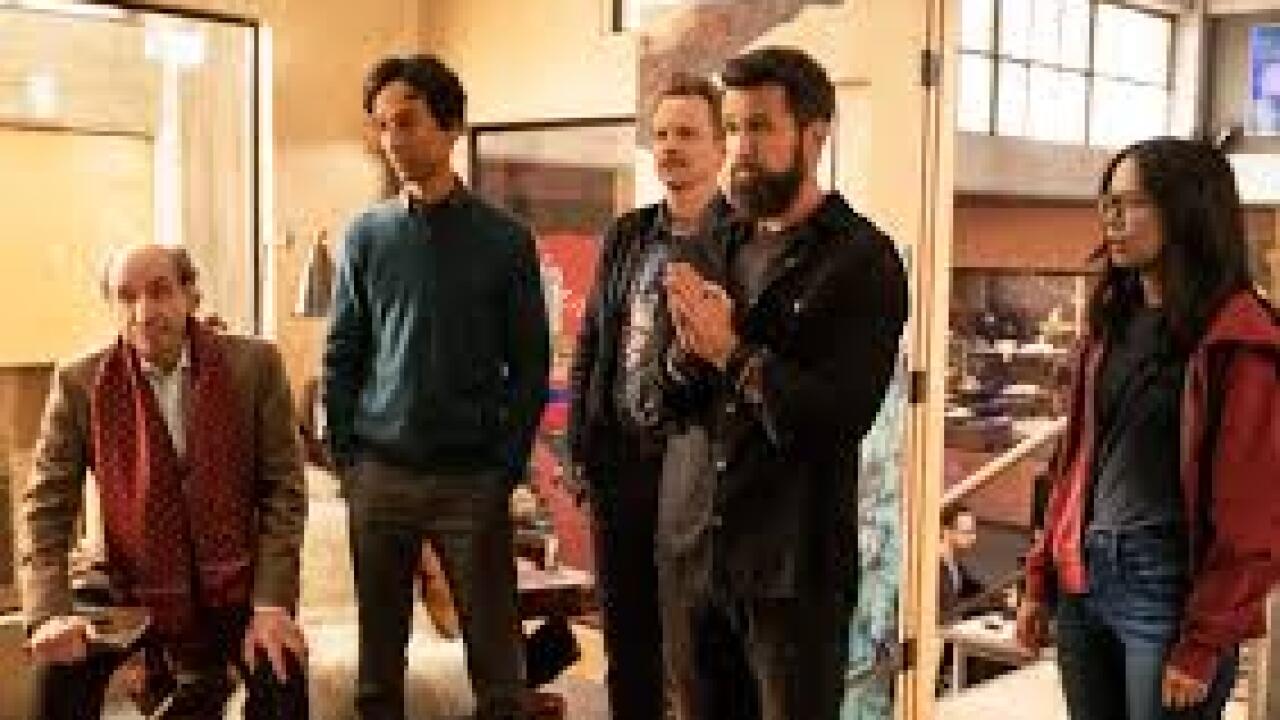 Premise: Egos and agendas clash as a goofy bunch of game developers maintains a "World of Warcraft"-style online game.
Stars: Rob McElhenney, Charlotte Nicdao, Danny Pudi, David Hornsby.
Service: Apple TV+.
Why it's impossible to stop watching: Consistently hilarious, the sitcom is a worthy successor to the likes of "30 Rock," "The Office" and "Parks and Recreation." McElhenney and Hornsby, who are veterans of "It's Always Sunny in Philadelphia," bring that show's zany, offbeat feel along with them. This is the jewel in Apple TV+'s first round of releases.

Premise: A docuseries that explores the history of the iconic New York City comedy club, which helped launch the careers of Jerry Seinfeld, Jim Carrey and others.
Stars: Howie Mandel, Jim Carrey, Robin Williams, Chris Rock.
Service: Showtime.
Why it's impossible to stop watching: If you have any sort of appreciation for the history of stand-up comedy, you'll cherish this passionately told, well-researched docuseries. The raw emotion that comes through in interviews with the comic legends -- who see the club as a second home -- is as charming as it is disarming. The series debuts Oct. 4.

WE ARE WHO WE ARE

Premise: American military brat teens -- who are often left to fend for themselves by distant, self-involved parents -- come of age at an Italian military base.
Stars: Francesca Scorsese, Jack Dylan Grazer, Chloe Sevigny, Alice Bragga.
Service: HBO Max.
Why it's impossible to stop watching: As hard-hitting and visceral as HBO's "Euphoria," the series digs into the brutal challenges and alarming confusion that comes with adolescence. Excellent performances and incisive writing keep the story driving forward. The eight-episode show launched Sept. 14 and wraps up Nov. 2.

Premise: Abolitionist John Brown leads a ragtag crew of anti-slavery soldiers to stage an uprising against slaveholders, leading to a raid on the Armpy depot at Harpers Ferry.
Stars: Ethan Hawke, Daveed Diggs, Wyatt Russell, Joshua Caleb Johnson.
Service: Showtime.
Why it's impossible to stop watching: Hawke transforms into the charismatic anti-slavery crusader, owning the screen with a formidable presence. A strong supporting cast helps sell the desperation and ambition of the anti-slavery warriors. The eight-episode series debuts Oct. 4.

Premise: A mix of slacker and go-getters work together at a Walmart-style big box store.
Stars: America Ferrara, Ben Feldman, Lauren Ash, Mark McKinney, Colton Dunn.
Service: Hulu, Peacock.
Why it's impossible to stop watching: Excellent chemistry among the cast makes this sitcom a triumph. Endlessly rewatchable, the series thrives in a constant flow of one-off jokes, as well as an engrossing story that allows characters to develop and change. Season 6 debuts Oct. 29.