Binge 'em while you can: Shows leaving Netflix in March 2020 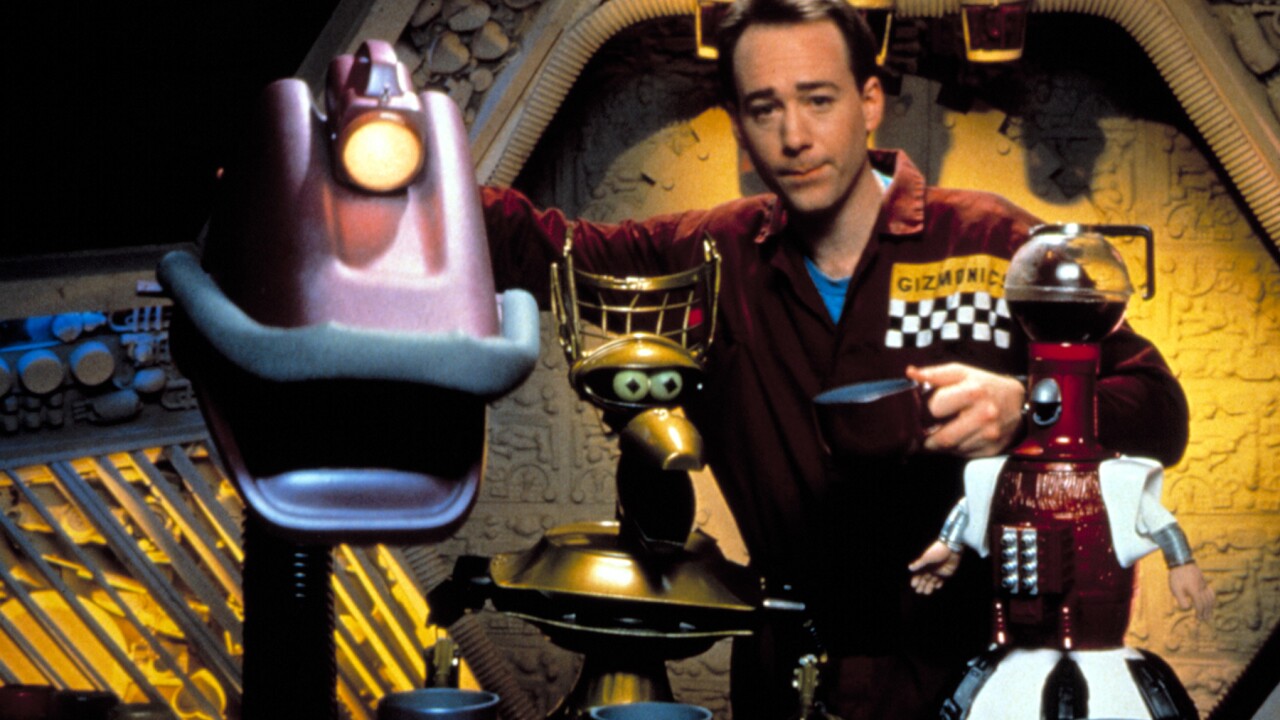 The hardest hit for pop culture geeks may be "Mystery Science Theater 3000 Collection: Classic," in which a smarmy cast of characters mocks clips of B-movies from yesteryear. There are also loads of food and nature documentary series on the chopping block, including "Earth's Natural Wonders," "Nature's Great Race" and "The Mind of a Chef."

Here are the shows and films leaving Netflix in March, courtesy of What's on Netflix: