Binge 'em while you can: Shows leaving Netflix in April 2020 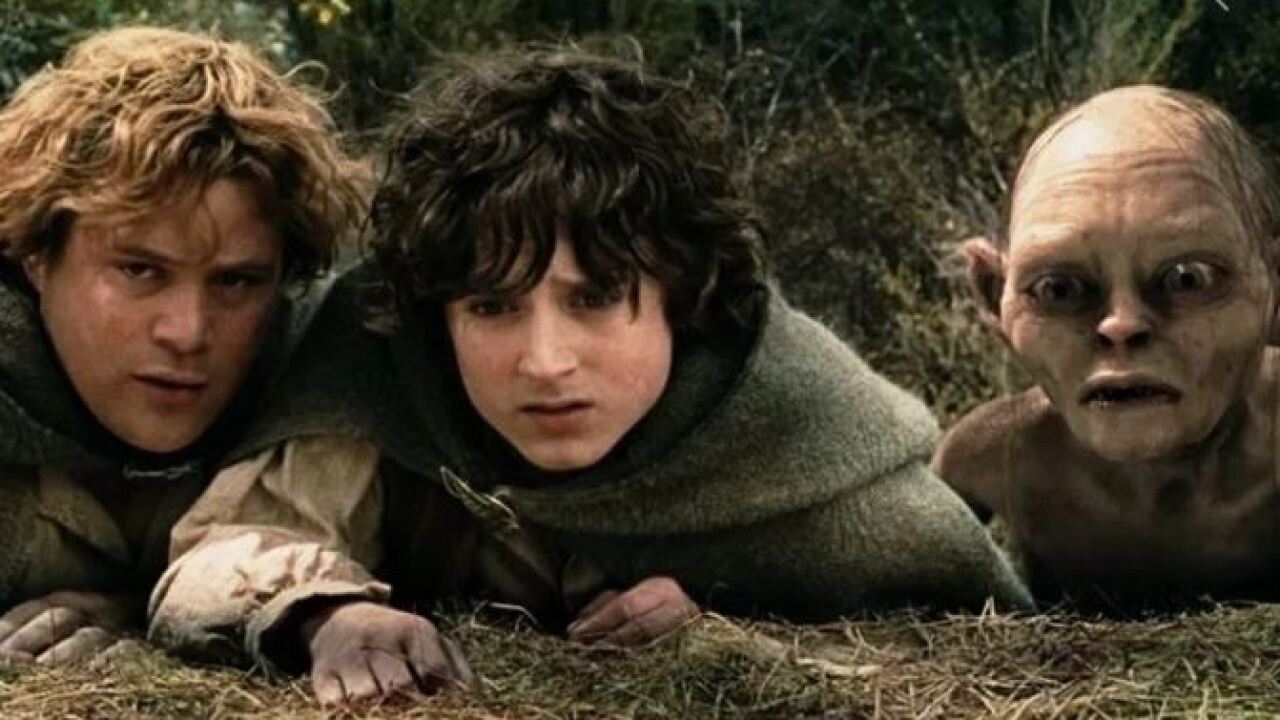 The losses begin at the end of March, with several high-profile movies leaving the service. Films from "The Lord of the Rings," "Batman," "Kill Bill" and "Charlie's Angels" series will be bailing March 31.

Here are the shows and films leaving Netflix in April, courtesy of What's on Netflix: