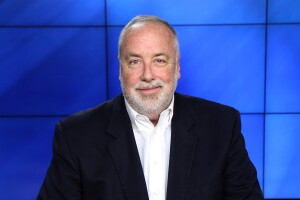 Allen “Big Al” Kath has been reporting on Tucson traffic since 1988.

Not only does he talk about it, he actually gets out in the stuff, checking weekly on big areas of concern and reporting it to KGUN 9 On Your Side’s viewers.

His segment, “Ask Big Al” is oftentimes a sounding board for those who don’t know where to go for questions about county-wide traffic issues.

In early 2017, it was announced that "Big Al" will be inducted into the Arizona Broadcasters Association Hall of Fame in October of the same year. Al is the first traffic reporter to ever be inducted.